On this day in 1964, an F4 tornado struck 23 farms along a 19.4-mile-long path near Welda, Garnett, and Greeley, KS. At least four homes were leveled; there were three fatalities and nine injuries.  Read the full summary here! 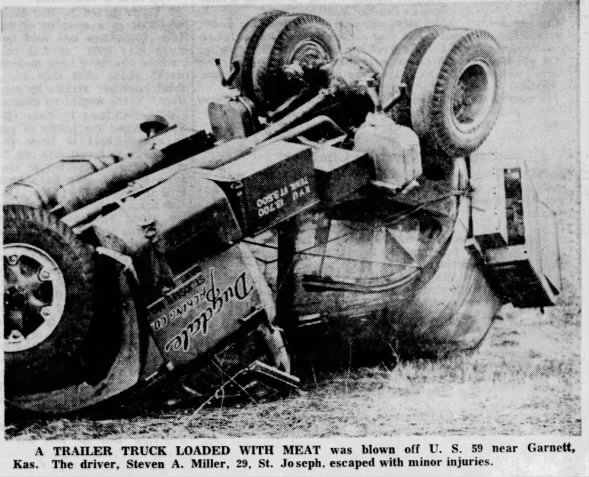 April 12, 1945: An F4 tornado moved along the southeastern edge of Oklahoma City, OK. 160 homes destroyed at Valley Brook, Dell City and Choctaw. Eight were killed and 200 injured, most were families of personnel at Tinker Air Force Base.

On this day in 2020, an EF4 tornado tracked for nearly 68 miles through Jefferson Davis, Covington, Jones, Jasper, and Clarke Counties in Mississippi. Eight people were killed, and at least 95 others were injured, and numerous homes were leveled. The worst damage occurred near Bassfield, Soso, and Moss. The tornado reached a peak width of 2.25 miles, the widest ever in Mississippi and the third-largest that is officially documented in the official NOAA Database. Source.

A 231 mph wind gust occurred at Mt. Washington, NH, on this day in 1934. It held the world record for the strongest measured wind gust until 1996. Source. 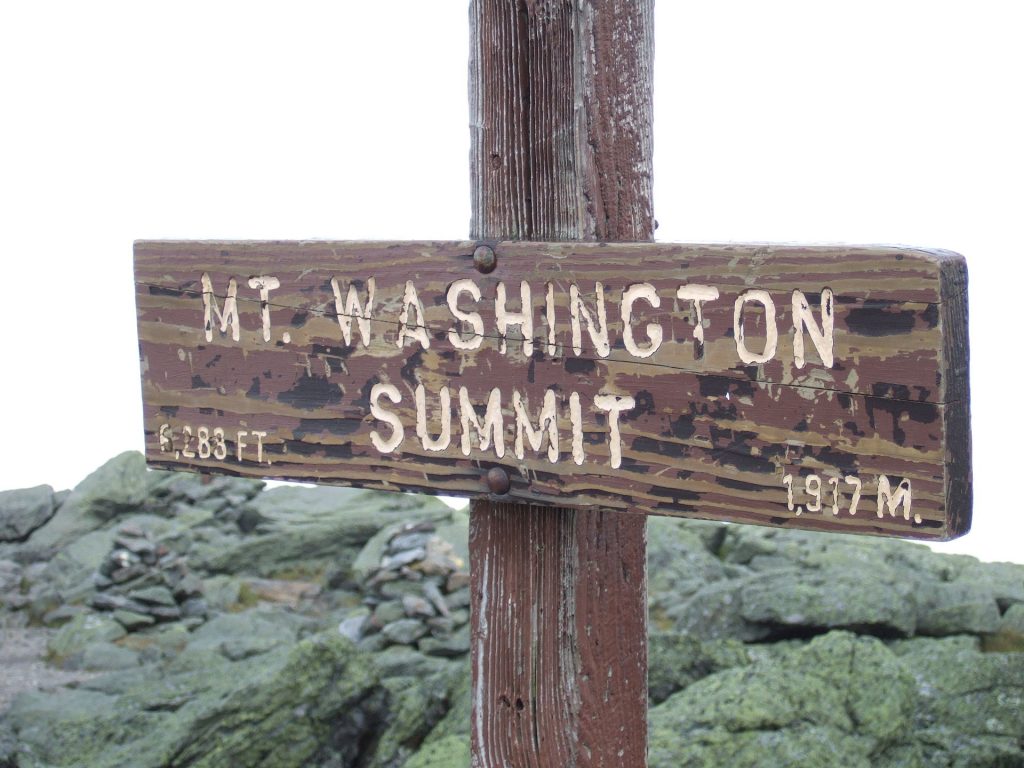 On this day in 1872: Jesse James gang robs bank in Columbia, Kentucky (1 dead/$1,500). Check out more historical events at onthisday.com!

David Letterman was born on April 12, 1947, in Indianapolis, Indiana. He is a late-night talk-show personality, producer, and comedian, best known as the host of the long-running Late Show with David Letterman. Source:  Britannica.

On this day in 1990: Anime TV series “Moomin”, based on Moomin children’s books by Tove Jansson 1st appears on Tokyo TV. Get more daily history at onthisday.com!

On this day in 1989: Garth Brooks released his self-titled debut album which was both a critical and chart success, peaking at No.13 on the Billboard 200 and No.2 on the Top Country Albums. This album contains Brooks earliest hits, including his first ever single, ‘Much Too Young (To Feel This Damn Old)’, and his first No.1, ‘If Tomorrow Never Comes’ and the Academy of Country Music’s 1990 Song of the Year and Video of the Year, ‘The Dance’.  Get into the groove with more music trivia at thisdayinmusic.com!