A two-day tornado outbreak occurred April 15-16, 1998. A total of 61 tornadoes were recorded by the Storm Prediction Center. 42 of those were on the 16th. Our summary for today is on an F4 that traveled a short distance through parts of Mississippi County, AR. Two children were killed, and 12 other people were injured. Read the full summary here! 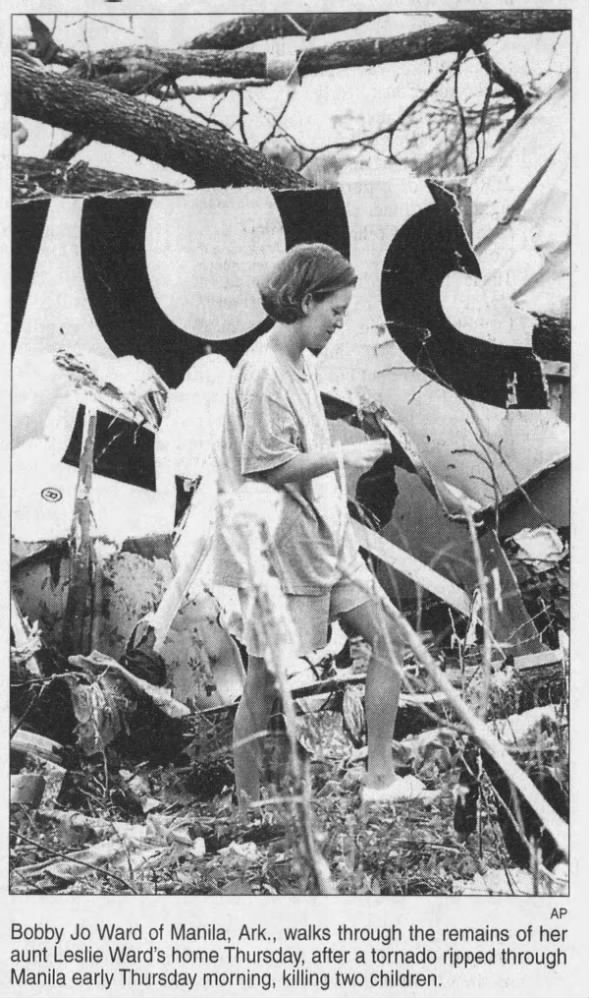 April 16, 1939: A tornado given an F4 rating moved from SW of Haynesville, LA to the NW part of the town. 40 homes were destroyed. 8 people were killed. They occurred in six different homes in the “Dawson” subdivision. 50 people were injured. 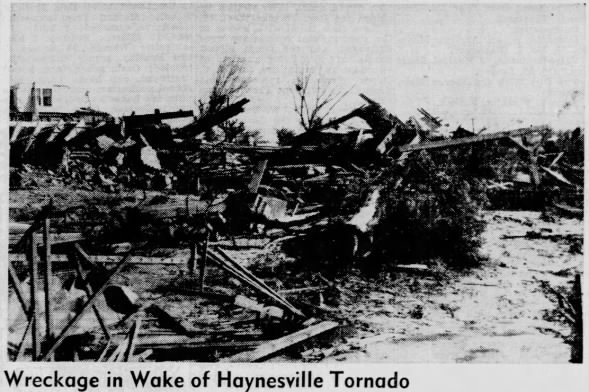 On this day in 2011, an EF3 tornado tracked for 63 miles through central North Carolina. Major damage occurred in Sanford, and it moved through downtown Raleigh. Six people were killed, and 103 others were injured. Source.

On this day in 1998, an F5 tornado moved along a 19-mile path through Wayne and Lawrence Counties in Tennessee. Several brick homes were leveled, and a 200-yard-wide swath of pasture land had its grass and clumps of dirt pulled out. 21 people were injured. Source.

On this day in 1900: US Post Office issues 1st books of postage stamps. Check out more historical events at onthisday.com!

On this day in 1978: NBC’s premiere of miniseries “Holocaust”. Get more daily history at onthisday.com!

On this day in 1996: Kiss appeared in full make-up at the 38th Grammy Awards, where they announced a reunion tour. It would mark the first time all four members had appeared together in over fifteen years. Get into the groove with more music trivia at thisdayinmusic.com!