On This Day: August 5

Keith Lake, TX F2 Tornado – August 5, 1964! Path less than 1 mile. A small car was hurled in a ditch. A frame house near Keith Lake lifted off its foundation by the tornado and numerous homes had roof damage. At least 6 injured. Read the full summary here!

August 5, 1917: An estimated F2 tornado moved through parts of Grady County, OK. Three homes were demolished 5 miles NE of Pocasset. There was 1 fatality and 4 injuries. 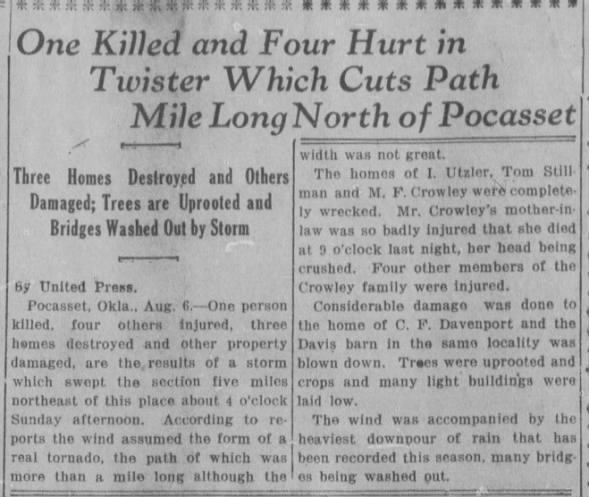 On this day in 2006, an F3 tornado hit Warroad, MN. Extensive damage occurred at the Marvin Window Factory and to the Lakeview Recreation Park and Campground. Source. 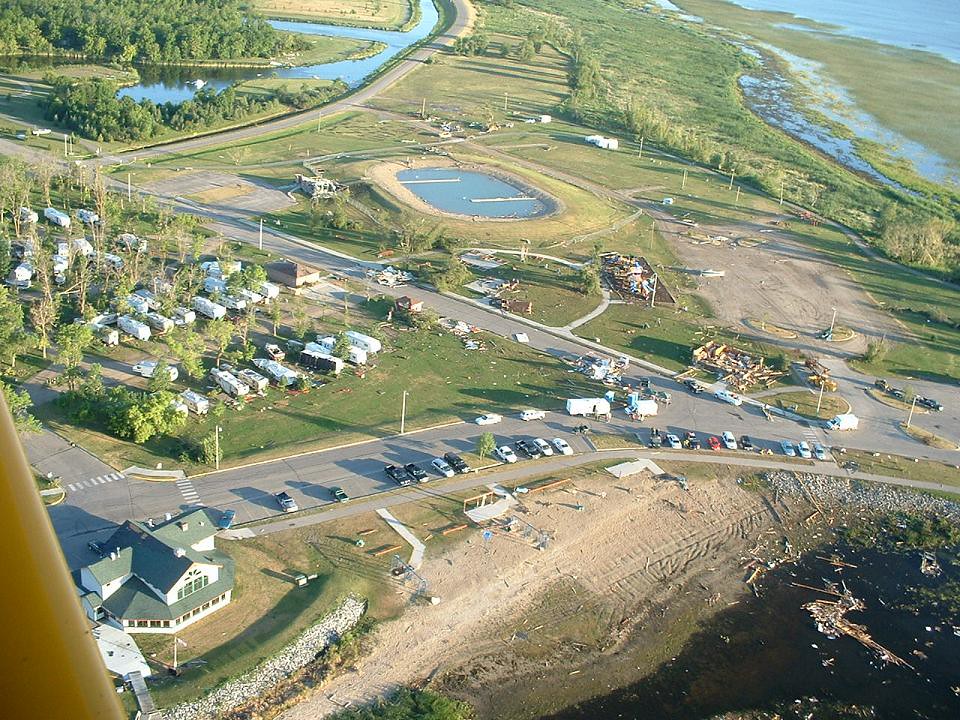 On this day in 2000, a microburst with 120 mph winds caused extensive damage in Mitchell, SD. Source. 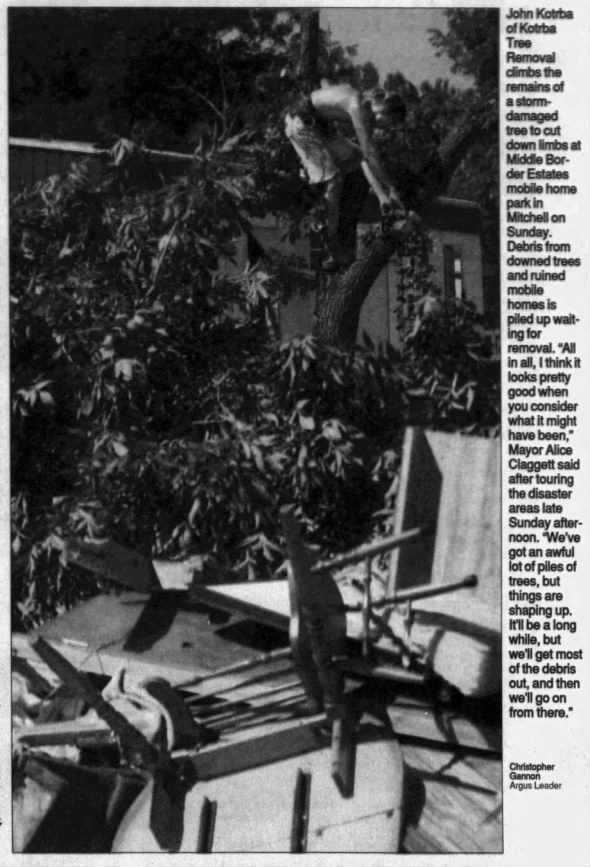 On this day in 1862: Battle of Mobile Bay, won by the Union Army led by Rear Admiral David Farragut with the cry “Damn the torpedoes, full speed ahead!” (US Civil War). Check out more historical events at onthisday.com!

Neil Armstrong was born on August 5, 1930,  in Wapakoneta, Ohio. He was an astronaut, the first person to set foot on the Moon. He died in 2012. Source:  Britannica.

On this day in 1957: American Bandstand first aired on US TV. Dick Clark had replaced Bob Horn the previous year when the show was still called Bandstand, Clark went on to host the show until 1989. Countless acts appeared on the show over the years, including ABBA, The Doors, Talking Heads, Madonna, Otis Redding, R.E.M. and Pink Floyd. Get into the groove with more music trivia at thisdayinmusic.com!