On This Day: August 8

Brooklyn, NY EF2 Tornado – August 8, 2007! 5.87 mile path. 9 injuries. One of the strongest on record to hit portions of the Bronx. Damage on Bay Ridge Avenue consisted of 11 homes with moderate to severe roof damage. Read the full summary here! 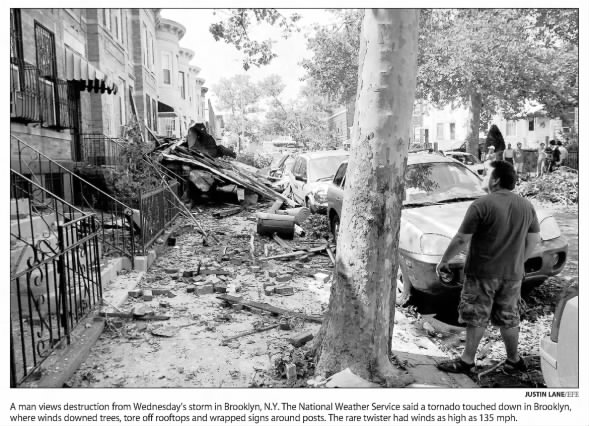 August 8, 1939: An F4 tornado moved through portions of Kalamazoo County, MI. Two people were killed in the SE part of Kalamazoo. 25 “nice homes” were destroyed at Comstock. 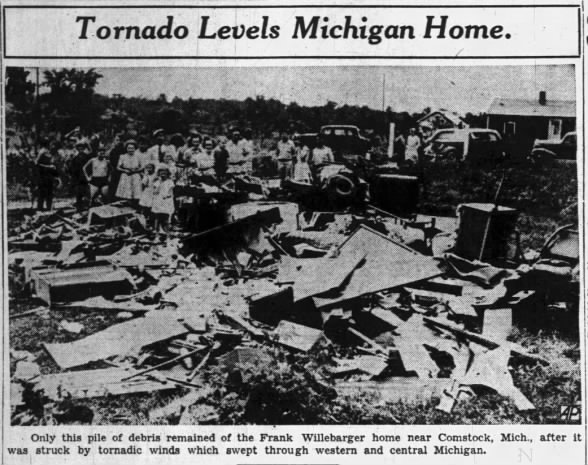 On this day in 2021, an EF1 tornado struck near Coloma, WI. Numerous trees were downed. Source.

On this day in 1874, a swarm of millions of Rocky Mountain Locusts invaded Denver, CO. They were carried by a thunderstorm’s gust front.  Source.

Dustin Hoffman was born on August 8, 1937, in Los Angeles, California. He is an acclaimed American actor known for his versatile portrayals of antiheroes and vulnerable types. Short in stature and not typically handsome, he helped to usher in a new Hollywood tradition of average-looking but emotionally explosive leading men. Source:  Britannica.

On this day in 1991: Actor Gary Oldman is arrested for drunk driving. Get more daily history at onthisday.com!

On this day in 1969: The photo session for the cover of The Beatles Abbey Road album took place on the crossing outside Abbey Road studios. Photographer Iain McMillan, balanced on a step-ladder in the middle of the road took six shots of John, Ringo, Paul, and George walking across the zebra crossing while a policeman held up the traffic. The band then returned to the studio and recorded overdubs on ‘The End’, ‘I Want You (She’s So Heavy)’ and ‘Oh! Darling’. Get into the groove with more music trivia at thisdayinmusic.com!