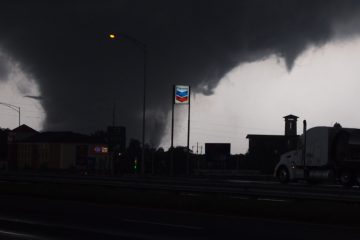 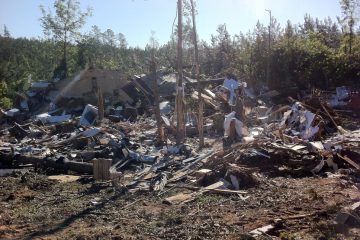 This violent tornado was one of the longest tracked of the Super Outbreak, traveling over 130 miles through parts of Mississippi and Alabama. Many rural homes were leveled with EF4 damage occurring near Louin and Enterprise, MS. Seven people were killed. Check out this premium summary by becoming a member! 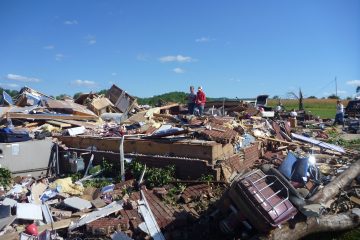 A violent tornado tracked for just over 30 miles across northeastern Alabama and into southern Tennessee. The hardest-hit area was near Bridgeport, AL. EF4 damage occurred there, as several homes were leveled. Sadly a 13-year-old boy was killed, and several other people were injured in another forgotten event of the Super Outbreak. 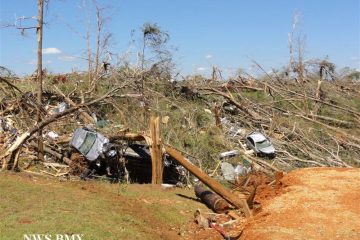 An intense tornado tracked for nearly 77 miles across Central Alabama, causing significant damage in the small towns of Sawyerville and Eoline. This event was overshadowed by others in the area. Dozens of rural homes were decimated, and remarkable vegetation damage occurred. Tragically seven people were killed, and 52 were injured. 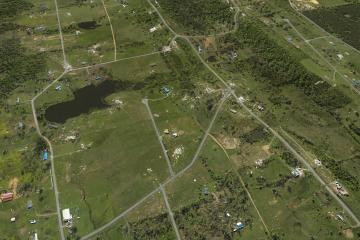 The April 25-28, 2011 Super Outbreak started on an active note for the state of Arkansas. Eighteen tornadoes occurred across the state on April 25. We take an in-depth look at four of these, two of which caused fatalities. 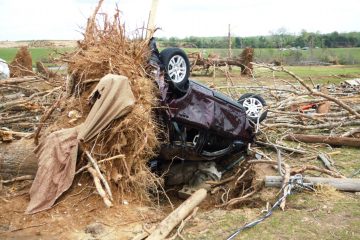 A violent tornado devastated the Pitts Gap and New Harmony communities late on April 27, 2011. The furthest north-tracking EF4+ tornado in the Super Outbreak changed the lives of some rural residents forever. Check out this premium summary by becoming a member! 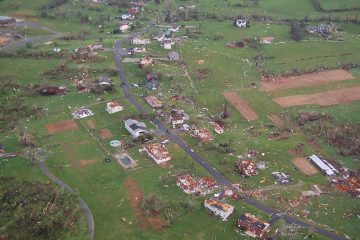 One of the worst tornadoes in Virginia history tore through the Appalachian Mountains and a thriving country town. At a maximum width of 2,320 yards (1.32 miles), it is by far the widest the state has ever seen and wreaked havoc across a 24-mile path. More than a remarkable meteorological event for the region, this twister reshaped hundreds of lives, particularly in the community of Glade Spring. 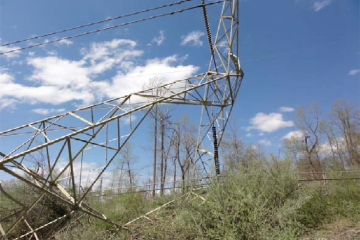 Seven tornadoes were confirmed during the April 25-28 Super Outbreak in Pennsylvania. This summary looks at the strongest one, an EF2 with peak wind speeds estimated at 130 mph. It hit the Roundtop Ski Resort in York County. 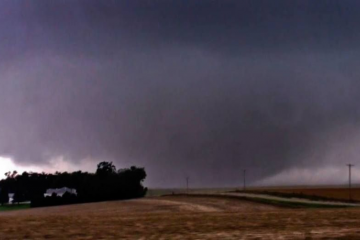 This summary looks at a large, damaging tornado that hit portions of Wayne, NE on October 4, 2014. It reached peak intensity at the Wayne Municipal Airport. The Wayne tornado was the first EF-4 to affect the state of Nebraska since May 22, 2004. 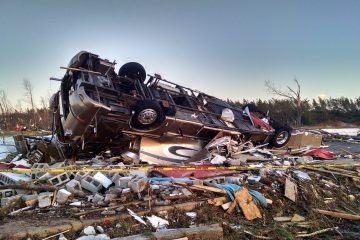 31 tornadoes occurred on December 23, 2015. The strongest was rated EF-4. It had a long-track of just over 75 miles through parts of Northern MS into Southern TN.

By Jen Narramore-Nelson Tucker-Nick Wilkes, 3 yearsDecember 23, 2019 ago
Become a Member!