A total of 40 tornadoes are a part of the Storm Prediction Center (SPC) Database, December 14-15, 1971.  Most that occurred on the 15th were during the early AM hours.  We look at one of those in this summary.  It was given a rating of F2 and had an intermittent path of 22+ miles through from Bell City to Scott City in Missouri. There is a discrepancy on path length. Storm Data states 22 miles while SPC states 27 miles.

There was damage to a farm near the development point SW of Bell City. On the north edge of town there were several businesses and homes that sustained damage. Just south of Messler, four box cars of a freight train were lifted off their tracks. Two barns and businesses were damaged near Oran.

In the Illmo area, a man was killed when his mobile home was destroyed. 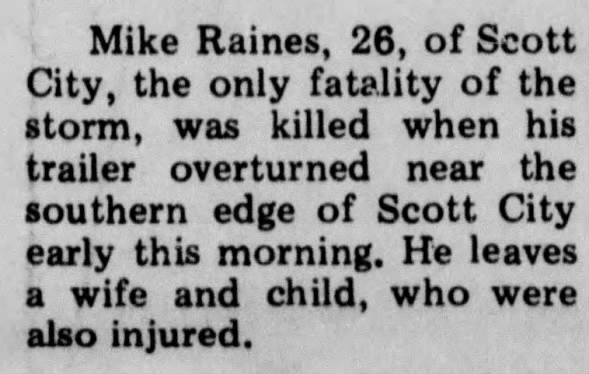 Wed, Dec 15, 1971 – Page 1 · The Daily Standard (Sikeston, Missouri) · Newspapers.com
Storm Data does mention that the tornado “jumped the Mississippi River and apparently touched down again in East Cape Girardeau, IL.”  There is no information on that in the Storm Data or SPC records. 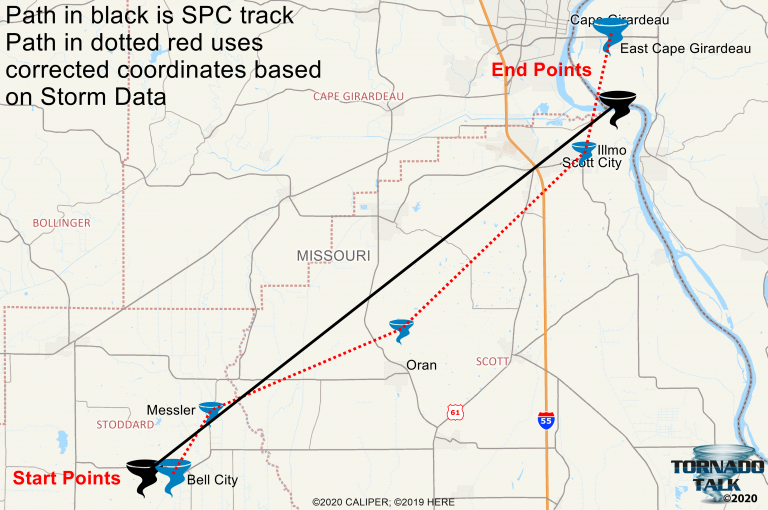 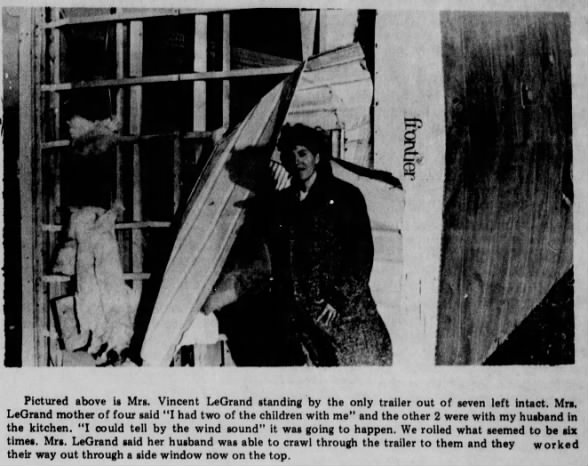 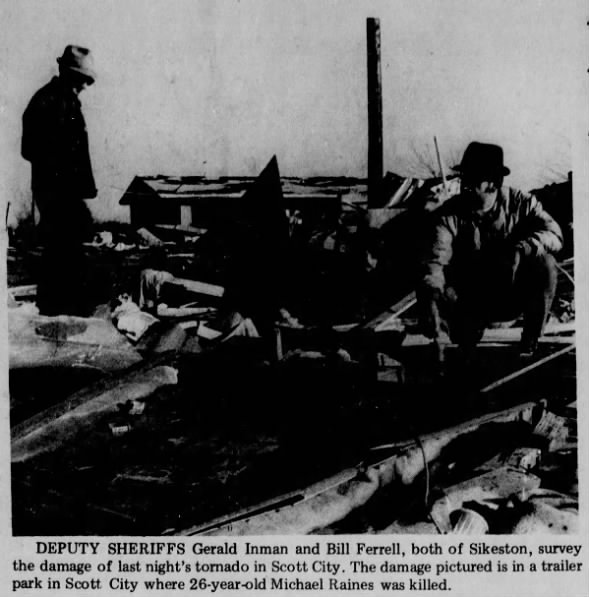 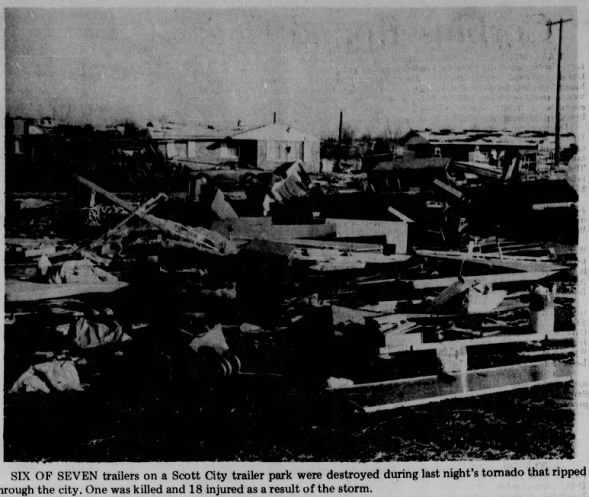 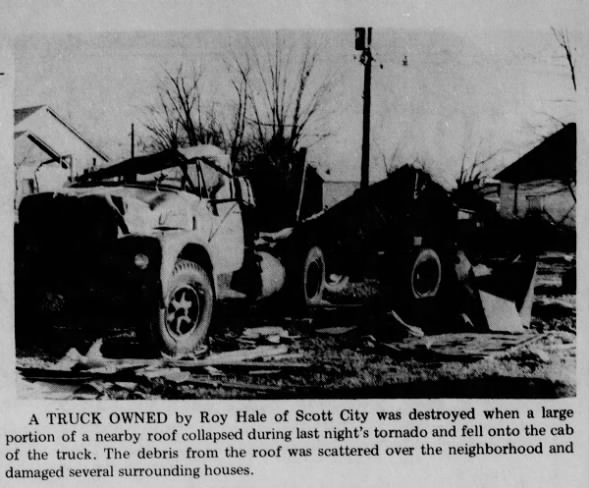 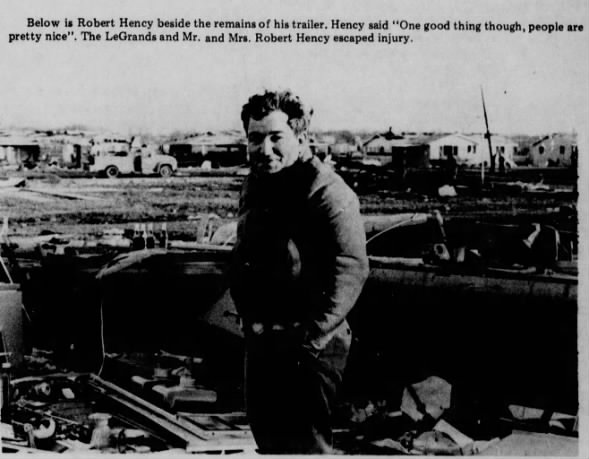 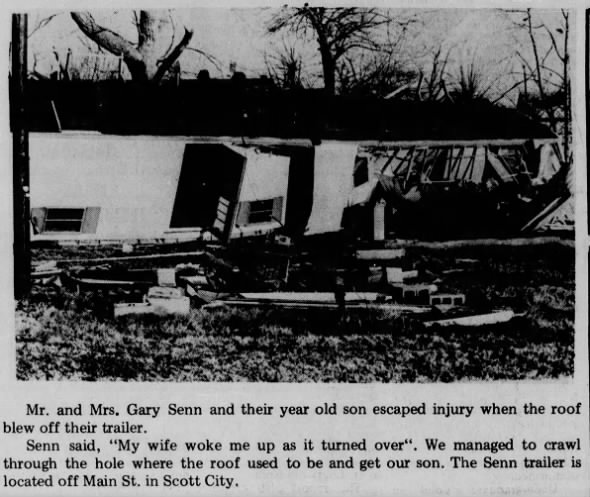 We gathered information for this event from the SPC & NCDC Databases, the December 1971 Storm Data Publication and Thomas Grazulis in Significant Tornadoes and found the following differences: