In this summary, we look at an F2 spawned by Hurricane Ivan.  Per the September 2004 Storm Data Publication, Ivan made landfall as a category 3 hurricane on September 16, just west of Gulf Shores, Alabama.

There was a massive 3-day outbreak of 120 tornadoes that occurred with the passage of Ivan. At least 8 people were killed and 17 were injured. Four deaths are attributed to this F2 in Calhoun County, FL.

The tornado developed just southeast of Van Lierop Road. It moved across Highway 69 near the Stafford Creek Bridge. Numerous roofs were damaged and trees were uprooted. The twister then moved into the Macedonia Community and this is where the fatalities occurred. One mobile home was thrown across a road, killing its two occupants. The other was slammed into a house and the two people there were killed. Five more were injured in that incident. 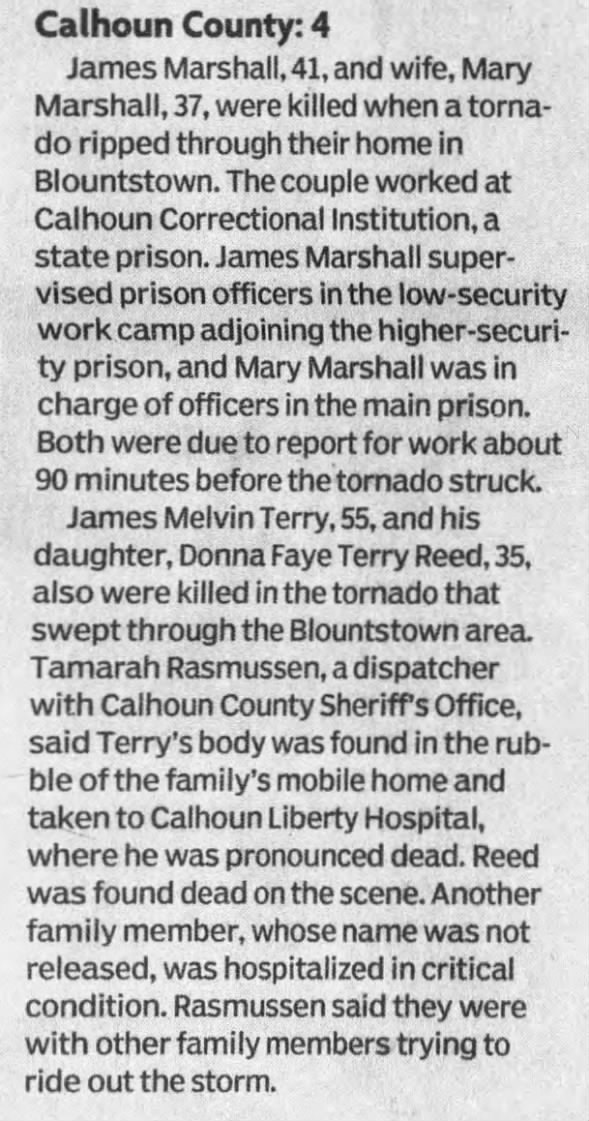 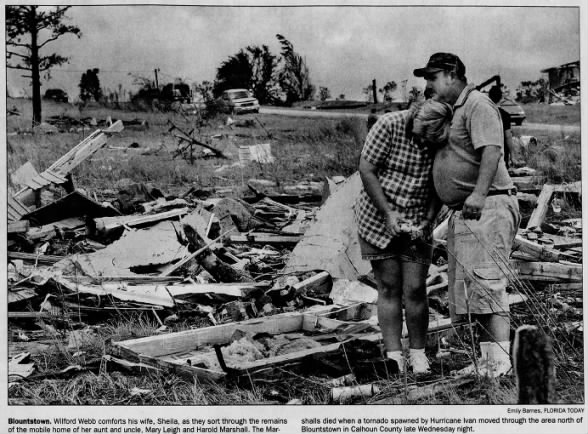 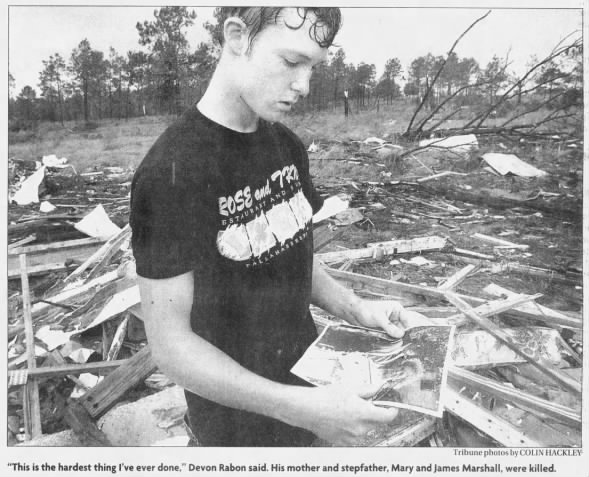 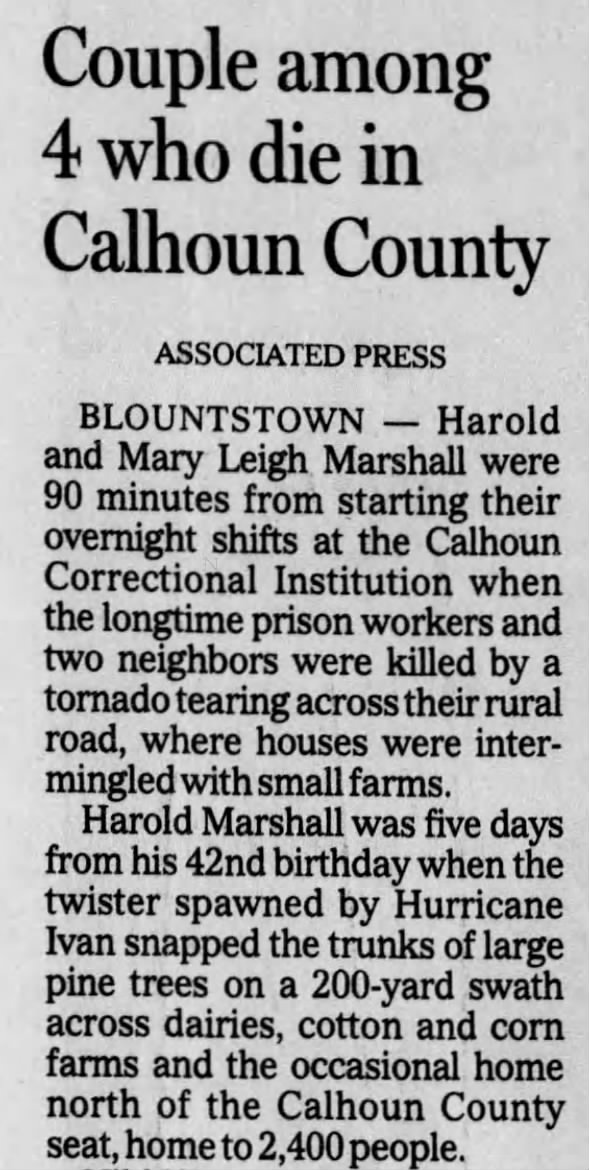 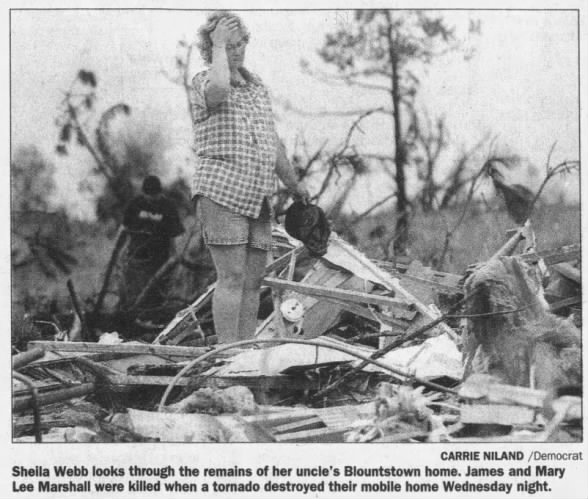 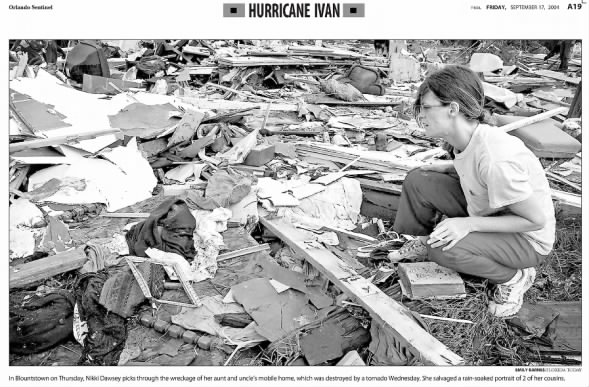 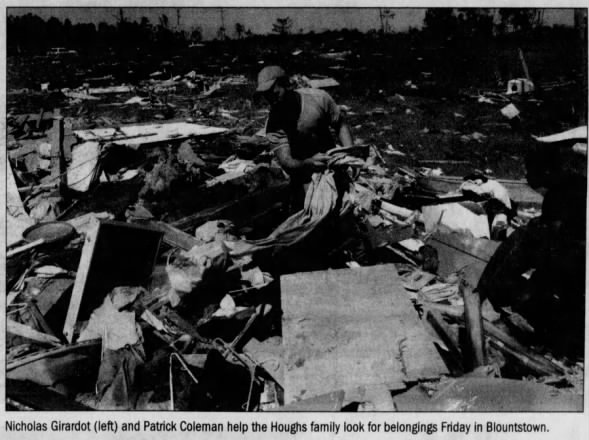