On July 14, 2004, there were 11 tornadoes reported by the SPC. This summary takes a look at the strongest tornado of the day, an F3 that hit Central Pennsylvania.

The tornado touched down about 1 mile southwest of Campbelltown and moved generally east-northeast for 7.5 miles through Fontana dissipating after striking the Fairview Golf Course just west of Cornwall.  Most of the tornado’s path was through farm fields in this rural area.  However, just shortly after it touched down, it plowed through the Country Squire Estate subdivision in Campbelltown.

In Campbelltown, the tornado damaged over 100 homes.  At least 80 homes sustained minor to moderate damage.  37 homes were severely damaged and 32 homes were completely destroyed.  In fact, at least four of these destroyed homes were leveled to their foundations and swept away in near-F4 fashion.  One man was blown out of his demolished house while holding onto his three-year-old daughter.

After destroying this section of Campbelltown, the tornado spent the next 6.5 miles of its path crossed through farm fields.  As it traversed these fields it leveled about 500 acres of crops and demolished 9 farm buildings. Although there were no human fatalities from the tornado, there were 6 farm animals that were killed.  24 people were injured, one critically.  Satellite imagery shows evidence of suction vortices in the crops due east of the Country Squire Estates. The last damage caused by the tornado was at the Fairview Golf Course, near Cornwall where 200 trees were snapped off or uprooted.

The survey from NWS State College called this a “strong F3” with estimated winds between 175-200 mph.

This was the first F3 tornado to strike Lebanon County, PA since June 8, 1970, when a killer F3 tornado hit near Myerstown.  At the time of writing this summary in July 2020, this was the last F3 or stronger tornado to affect the state of Pennsylvania. 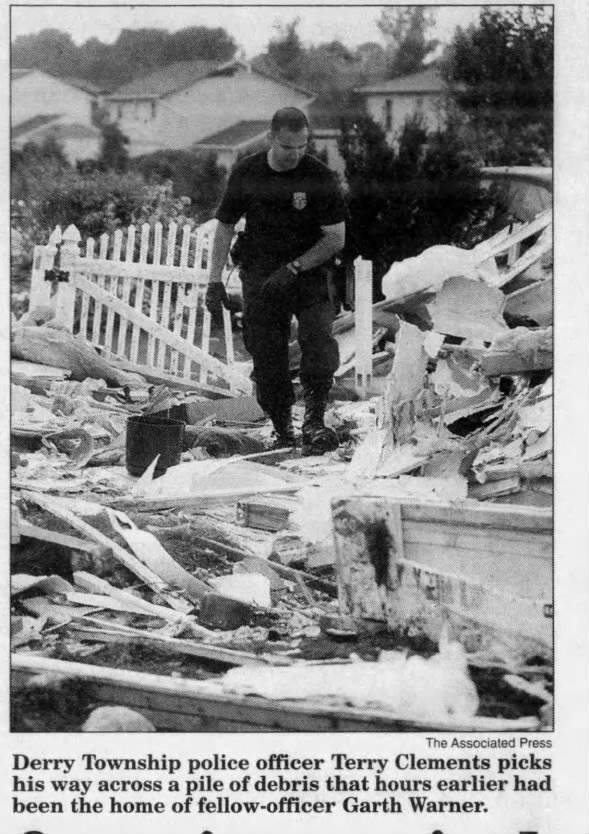 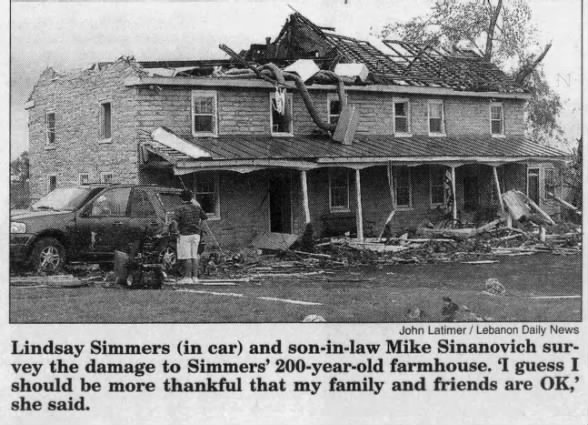 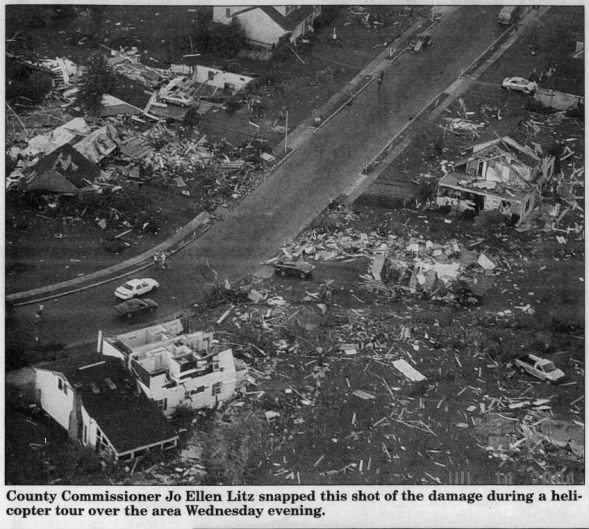 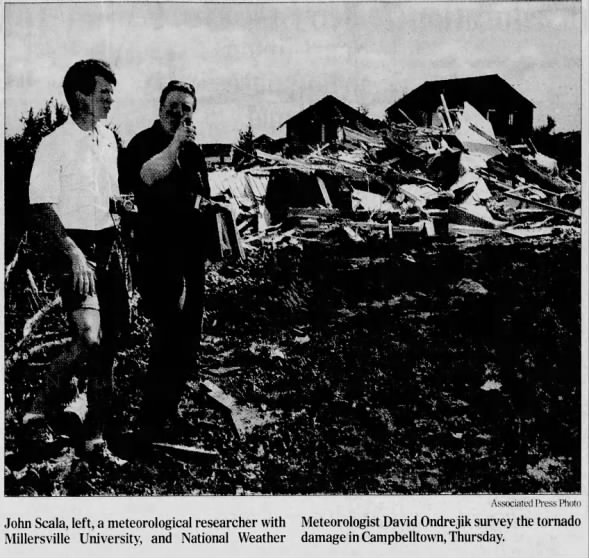 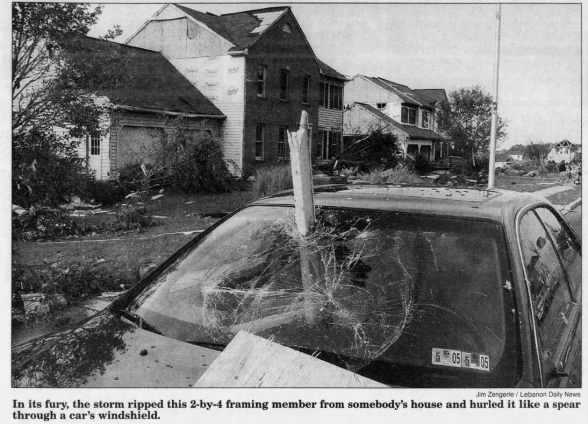 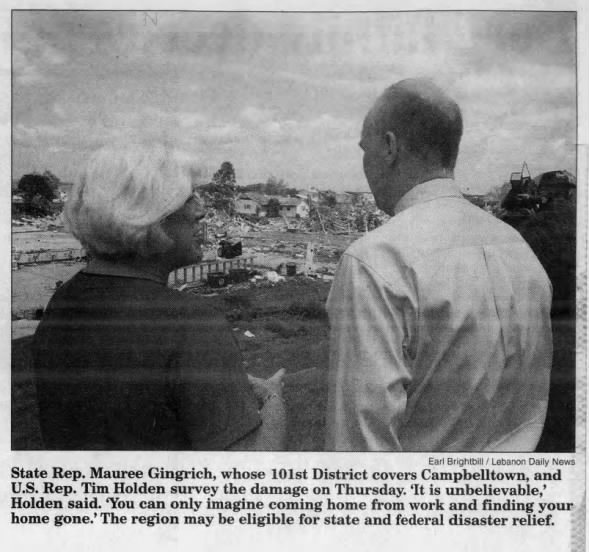 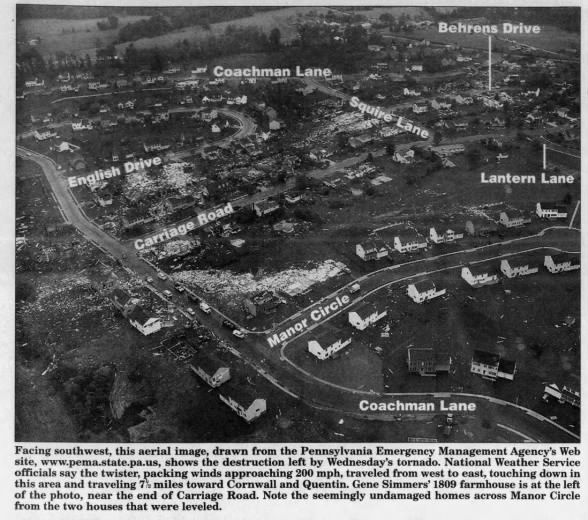 We gathered information for this event from the SPC & NCDC Databases, and the NWS State College Tornado Database.

Campbelltown Tornado 2004: ‘I thought I was going to die’

Campbelltown Tornado in 2004: ‘It sounded a little like a freight train’