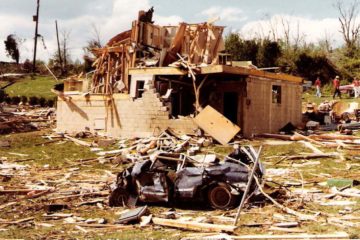 It was a powerful F5 tornado that moved 14.7 miles through parts of Jefferson County, AL on this day in 1977. This tornado is named after the area which received the greatest damage: Smithfield Drive and Smithfield Lane. 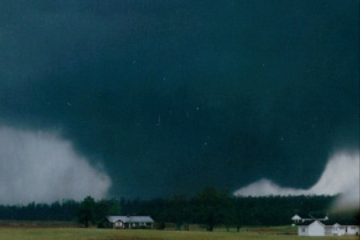 This summary will review the most deadly tornado of the Palm Sunday Outbreak of March 27, 1994 (and the deadliest for 1994). An F4 moved 50 miles through St. Clair, Calhoun and Cherokee Counties in Alabama and lifted just over the Georgia state line in Floyd County.

This narrative will look into the details of the strongest tornado that occurred on this day. It was given a rating of F4 and traveled through parts of Morgan and Madison Counties in Alabama. 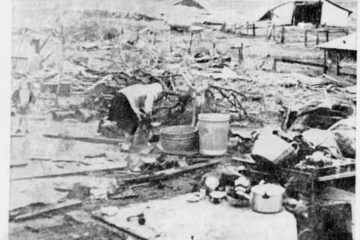 This summary looks at the strongest tornado that occurred on March 11, 1963. It moved across portions of Cullman County, AL. The tornado was first reported in the Valley Grove Community. 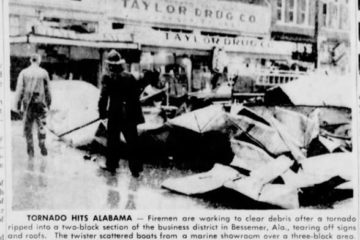 This tornado hit in the extreme SW part of Bessemer, AL and then moved through the downtown area. It then moved to the northeast through parts of Homewood and Mountain Brook. Per the Storm Data summary of the event, most of the damage was is in the first 2 miles of the path in Bessemer. 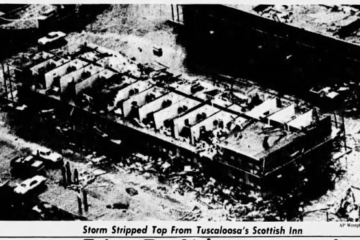 There was heavy damage south of Tuscaloosa, several homes were leveled. In the SE part of the city, significant damage occurred at the intersection of I-59 and McFarland Blvd. A new Scottish Inn Motel was destroyed. 23-year-old housekeeper Thelma Hill was killed when most of the second floor of the motel was sheared away by the tornado causing a wall to fall on her. 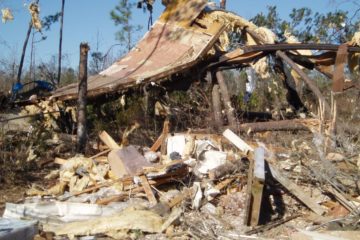 23 tornadoes occurred on February 17, 2008 across the Southeast. A long-track tornado (75.63 miles) moved from Russell County, AL into 5 counties in Georgia. It ended near Roberta in Crawford County. 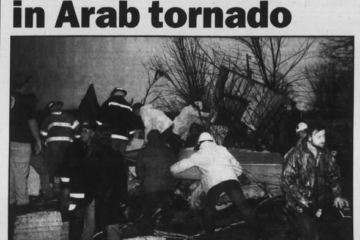 This tornado began about 3 miles west of Joppa just before 5am CT. It travelled ENE through the town, across Alabama Highway 69 and into Marshall County just SW of Arab. The tornado moved across the south side of Arab. It moved into the rugged terrain east of this area and dissipated at the Browns Creek Section of Guntersville Lake just north of the Diamond Community. 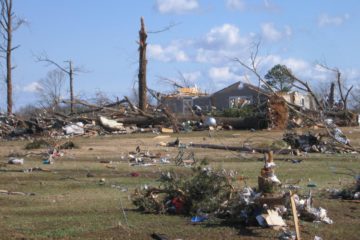 Per the NWS Huntsville Survey, max winds were estimated at 170 mph. This occurred in Lawrence County. The tornado developed near the Pinhook Community, north of Bankhead National Forest) just after 3am CST. The tornado tracked 16.7 miles. It ended 3 miles SSE of Caddo in Morgan County at 3:20am CST. 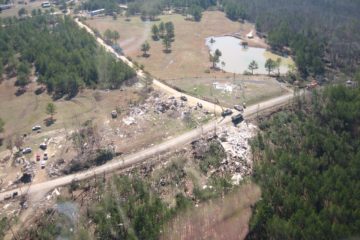 This tornado began near Pisgah and traveled 10.9 miles ending 1 mile SE of Flat Rock. The NWS determined that max winds were near 180mph.