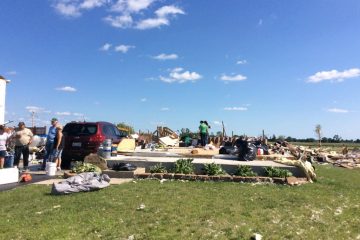 12 tornadoes hit parts of Northern Illinois on June 22, 2015. The strongest was rated EF3 with max winds of 160mph. It went through the Coal City and Braidwood areas.

By Jen Narramore, 3 months3 months ago 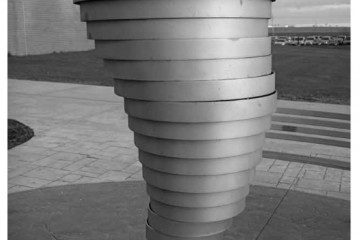 An outbreak of tornadoes occurred on April 21, 1967 across parts of the Midwest states. Per The Storm Prediction Center, there were 46 tornadoes. 5 were given a rating of F4: 1 in MO, 1 in MI and 3 in IL. This summary will focus on the 3 Illinois F4s. It is considered Northern Illinois’ Worst Tornado Disaster.

By Jen Narramore, 5 months5 months ago 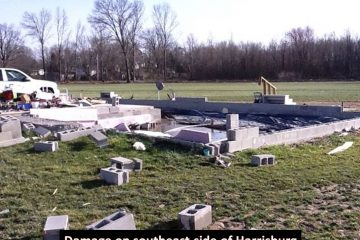 An outbreak of 35 tornadoes occurred across 6 states on February 29, 2012. During the early morning, a squall line with embedded supercells pressed through parts of Southeast Missouri and Southern Illinois. The strongest tornado of the day occurred between 451am and 504am CT.

By Jen Narramore, 7 months4 months ago

A total of 25 tornadoes occurred on December 17, 1957, all in Illinois or Missouri. Two were later rated F4 and 1 was given an F5 rating. In this summary, we look at an F4 that traveled close to 30 miles through parts of Jackson, Williamson and Franklin Counties in Illinois. Per Thomas Grazulis in Significant Tornadoes, the path followed closely to a section of the great Tri-State Tornado of March 18, 1925.

By Jen Narramore, 9 months8 months ago

A major tornado outbreak occurred on November 13, 2013. In total, 74 tornadoes were produced, 7 were rated EF3 and 2 were rated EF4. This summary documents a significant tornado that devastated Washington, IL.

By Jen Narramore, 10 months9 months ago 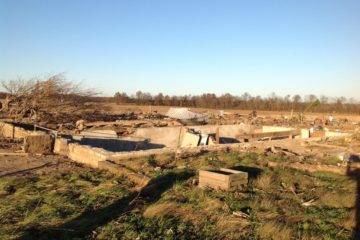 This devastating tornado began on I-64 just over 4 miles SW of New Minden. A tractor-trailer was blown off the interstate and the driver had minor injuries. Per the NWS Storm Data summary, the worst damage was 2 miles west-southwest of New Minden. A farm took a direct hit and the damage was rated EF4. Only the foundation of the farm remained.

By Jen Narramore, 10 months9 months ago 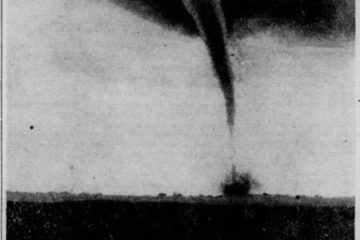 This tornado (later rated F2) skipped its way approximately 50 miles through parts of Mason, Tazewell and McLean Counties in Illinois. The Climatological Data National Summary (CDNS) entry for this event is very limited on detail on the damage and this tornado is not included in Significant Tornadoes by Thomas Grazulis so damage reports came from area newspapers.

By Jen Narramore, 11 months9 months ago 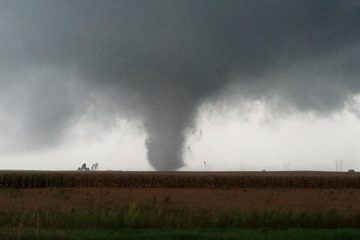 There were 6 tornadoes confirmed on September 9, 2016. 4 were in the state of Illinois including the strongest – an EF2 that crossed through parts of Champaign County.

By Jen Narramore, 1 year8 months ago 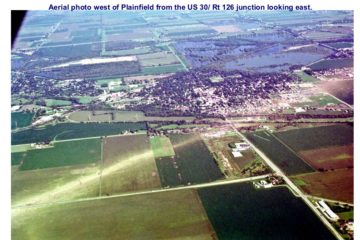 It was the deadliest and most damaging tornado of 1990. An unusual, late August F5 tornado crossed just over 16 miles in less than 30 minutes across parts of Kendall and Will Counties in Illinois. It caused an estimated $165 million in damages. A total of 470 homes were destroyed and another 1000 were damaged. 29 people were killed and 350 more were injured.

By Jen Narramore, 1 year4 weeks ago

Two tornadoes occurred on August 21, 1977. There was an F2 in Carroll County, VA and a strong F3 that crossed through parts of Illinois. That event is the topic of this summary. Another event where I had to put on my sleuth hat!