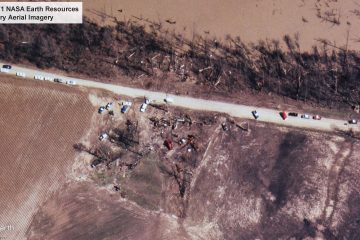 This is the first of a three part series focusing on the Delhi, LA-Inverness, MS F5 tornado of February 21, 1971. This summary explores the beginning of the twister in Louisiana up to the state border with Mississippi.

This is the first of a three part series focusing on the Delhi, LA-Inverness, MS F5 tornado of February 21, 1971. This summary explores the beginning of the twister in Louisiana up to the state border with Mississippi. 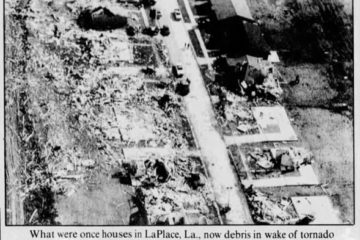 One of the strongest tornadoes to ever hit in Southeastern Louisiana occurred on December 6, 1983. The tornado was rated F4 on the Fujita Scale. This damage was found at the Belle Pointe Subdivision. Several homes had their foundations swept clean. Per Storm Data, the tornado was not given an F5 rating, “because the walls were nailed to the foundation, not bolted.” 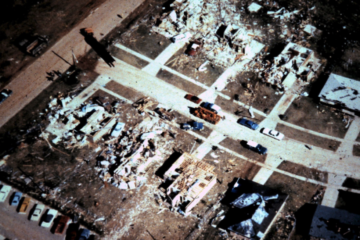 13 tornadoes were recorded during the early morning hours of December 3, 1978. The strongest was an F4 tornado that developed at 1:50am CT in the Central Park area of Bossier City, LA. 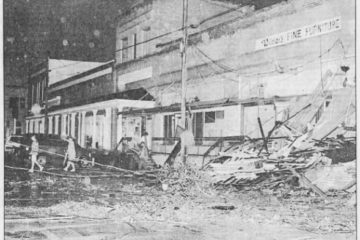 16 tornadoes were confirmed on November 3, 1992. All but 1 in the state of Louisiana. The strongest for the day is the topic of this summary. It was an F3 that traveled 7 miles through parts of Bienville Parish. The town of Arcadia, population 3400 at the time, was the hardest hit. 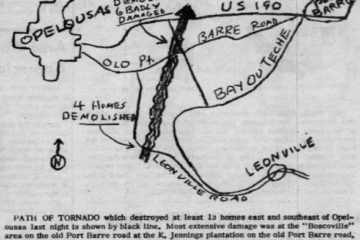 Two tornadoes are found in the SPC Database on October 15, 1957. Both were rated F3. We look at one of these in this summary. It moved close to 38 miles through parts of South Central Louisiana. 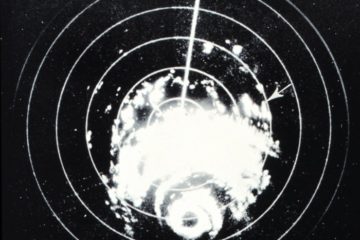 In today’s summary we look at one of the tornadoes spawned by Hurricane Carla. Per Thomas Grazulis: This tornado moved northwest from 2 miles southeast of Kaplan and it passed through 27 blocks of town. 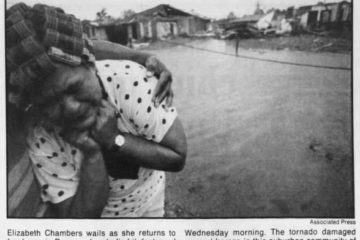 Andrew pushed across the Florida peninsula and made a secondary landfall on August 26, 1992 WSW of Morgan City, LA. Ahead of this landfall, on the 25th, tornadoes were spawned across parts of Louisiana and Mississippi. The first tornado was also the only killer tornado produced by Andrew and that is the topic of this summary. 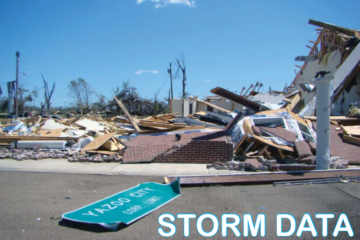 During the midday hours of April 24, 2010, a destructive long track tornado made a 149 mile journey across 1 parish in Louisiana and 8 Counties in MS. It formed just south of I-20 west of Tallulah in Madish Parish, LA and dissipated 5 miles north of Sturgis, MS in Okitebbah County. Actual time on the ground: 2 hours and 44 minutes.

13 tornadoes occurred on April Fool’s Day of 1983. The strongest was rated F4. It moved 9 miles through Ouachita and Morehouse Parishes in Louisiana.