This was a rather difficult summary to write in terms of gathering the details. I found some discrepancies in the records.  I am going to focus on the impacts the F5 had on the town of Chandler but want to give an overview of some of the things I found.

Per the Storm Prediction Center Database, there were 67 tornadoes on June 16, 1992.  27 of them were in the state of Minnesota.  The Storm Data entry begins this F5 tornado 2 miles South of Leota and ends the path 6 miles NE of Chandler.  I could not find any detail on the damage in the June 1992 Publication, only minimal information.

I found a National Weather Service Sioux Falls Summary on this event.  It states the tornado developed in extreme NW Nobles County, near Leota.  It moved south of Chandler (Murray County) then hit a residential area west of Chandler. Thomas Grazulis in Significant Tornadoes states the same.

So far, we are good on details. There is an issue with the official SPC coordinates.  I have plotted that in the map section below.  The coordinates are incorrect.  They move the track east of Chandler toward Hadley.  Based on the narratives I have found, the damage was south and west of Chandler.

SPC/NCDC/Storm Data and Grazulis state this F5 moved 16 miles TOTAL and then have a separate tornado rated F4 that moved from 4 miles SSE to 3 miles North of Lake Wilson.  They then list 3 other tornadoes that moved through parts of Murray and Lyon Counties.

It may have to be another summary for another day to delve into each separate track, but for now, I am going to focus on the 16-mile track from NW Nobles County near Leota into Murray County and what happened in the town of Chandler.

The June 1992 Storm Data Publication did not have a detailed summary of the event.  I looked at a few other months but didn’t see anything submitted late.  If anyone knows where to find the detailed storm survey, please send me a message.

This map reflects the path based on the SPC coordinates.  I believe those are incorrect as the west side of Chandler was hit.  Also, if you compare this with at least the F5 portion of the NWS Summary path (located below the SPC map) you will see a huge difference. 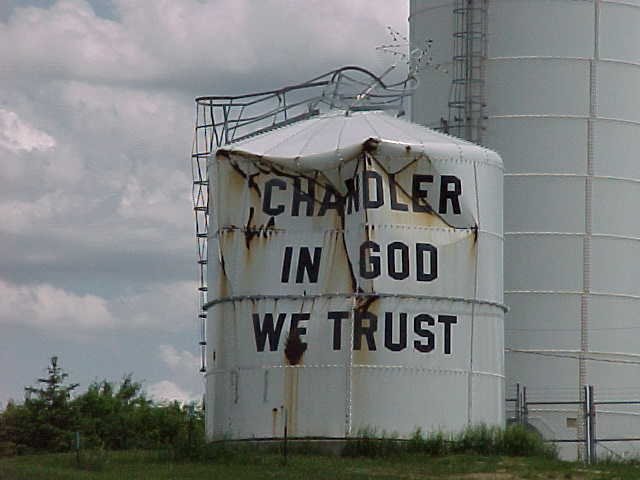 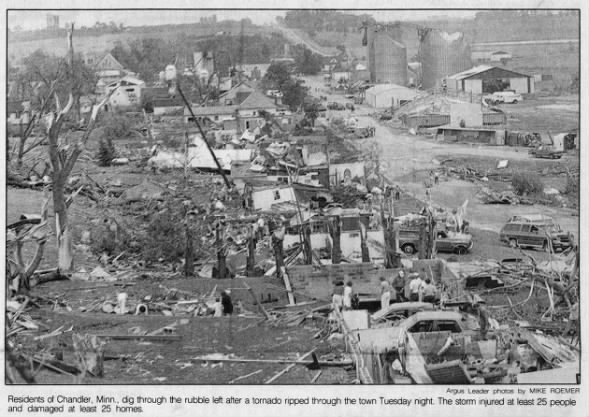 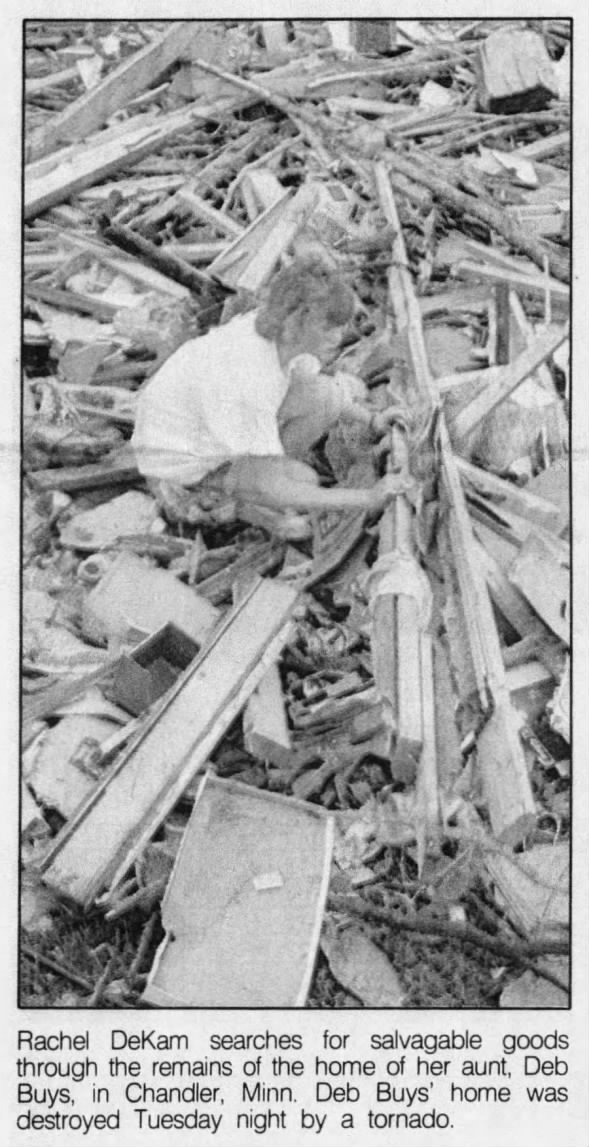 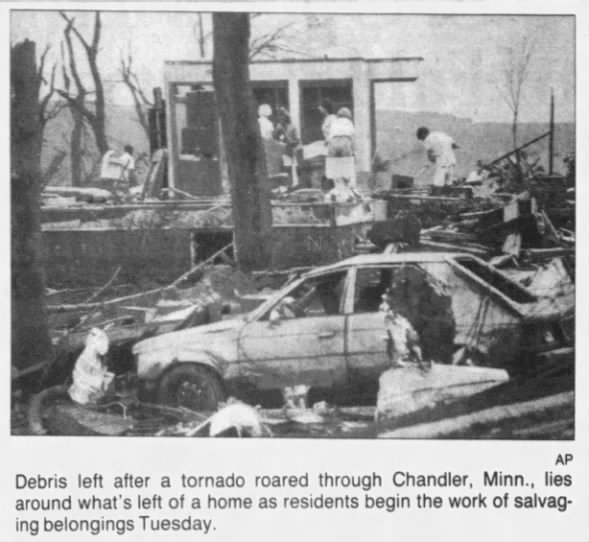 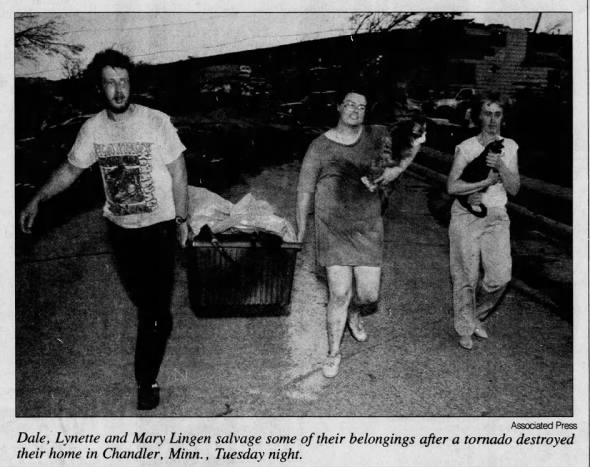 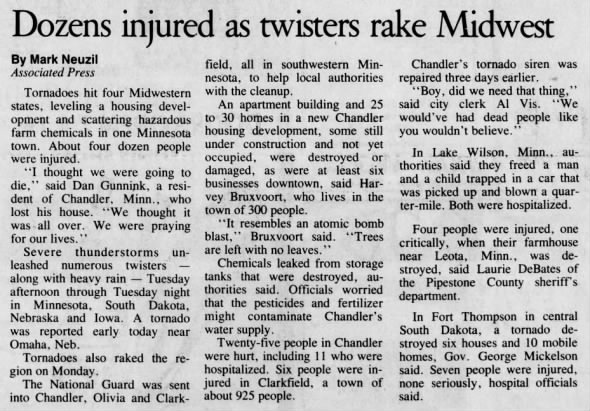 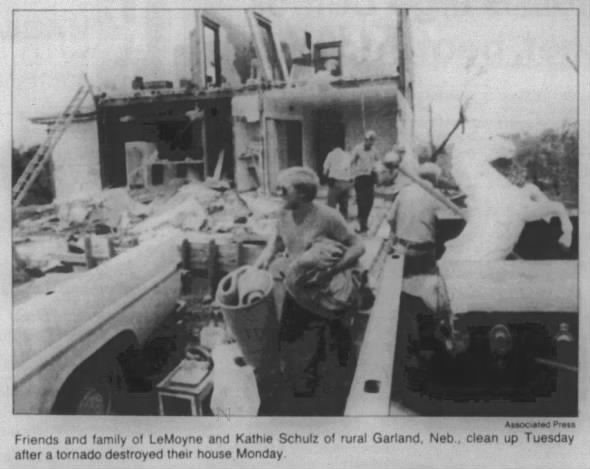