There was one tornado on September 29, 1966:  An estimated F3 that moved through parts of the Cleveland, OH area.  22 people had minor injuries. Approximately 248 structures were damaged or destroyed.  The tornado moved eastward near Warrensville Heights and North Randall.  Per Thomas Grazulis in Significant Tornadoes, one home was “nearly leveled”.  He also notes that the tornado was described as “a big pillar”.  Per the Storm Data entry, “this was the latest date of occurrence of a tornado in Cuyahoga County since the beginning of weather records in 1870.”  This record held until November 10, 2002 when an F2 in Summit County, OH weakened to an F1 as it crossed into Cuyahoga County south of Glenwillow. Here is the NCDC entry for that event.

Survey of storm path in southeast Cleveland indicated tornado first reached the ground in a gravel pit located in the northeast portion of Garfield Heights, 6 1/2 miles southeast of downtown Cleveland.  The tornado moved eastward through extreme southeast Cleveland, Warrensville Heights, and North Randall.  Twenty-two people were treated for minor injuries.  Approximately 248 structures were damaged or destroyed.  Hail damaged apple orchards and grape vineyards in Lorain and northwest Cuyahoga Counties.  A September record low sea level pressure of 29.275 inches was established for Cleveland just prior to the first reports of the tornado.  This was the latest date of occurrence of a tornado in Cuyahoga County since the beginning of weather records in 1870. 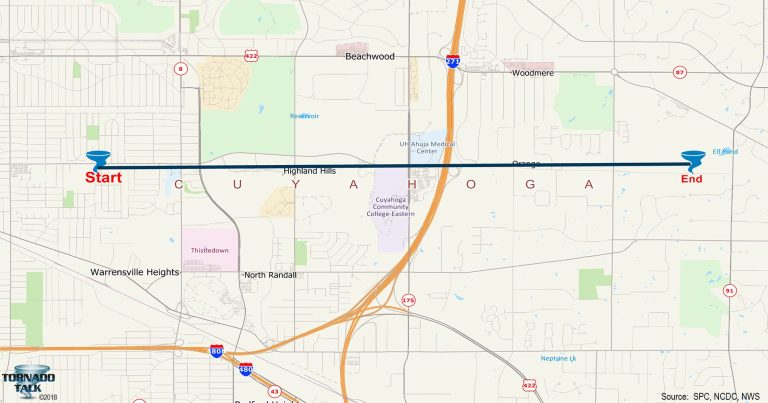 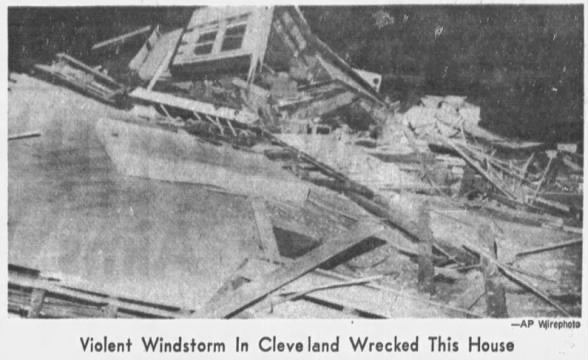 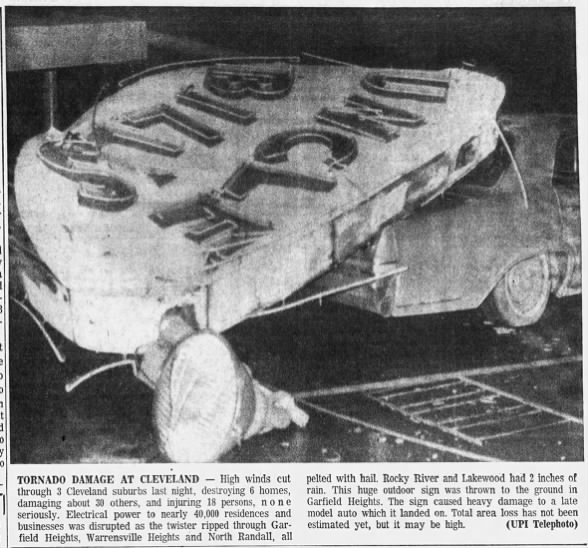 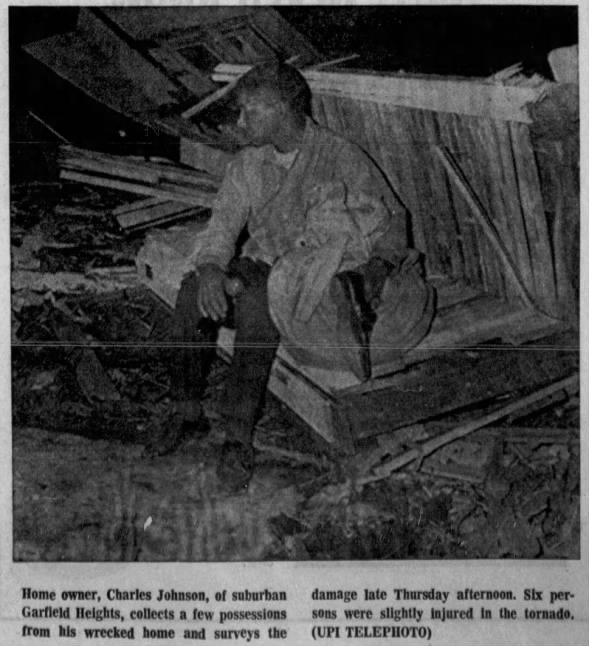 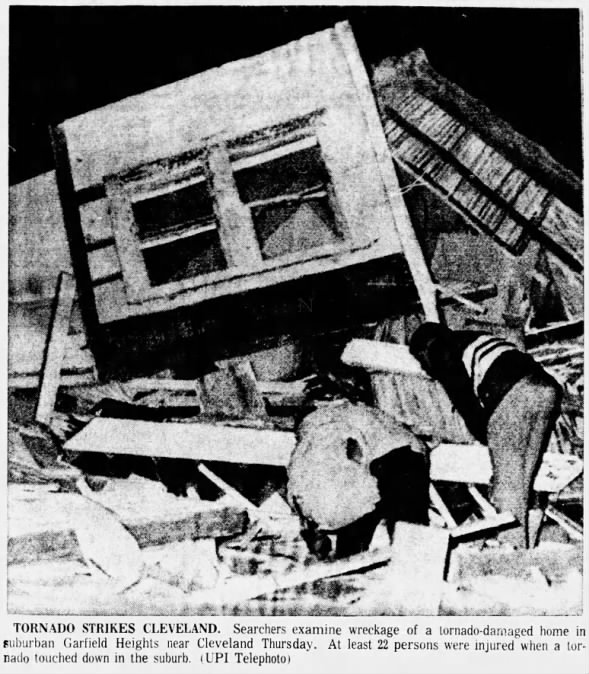 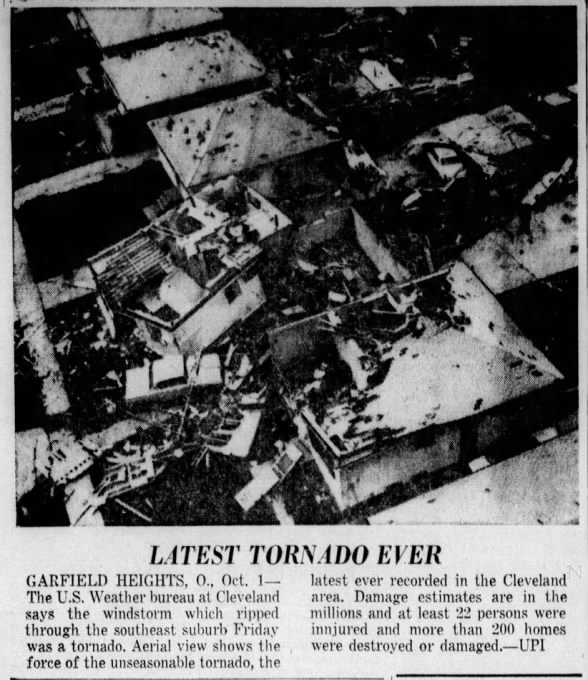 We gathered information for this event from the SPC & NCDC Databases, the September 1966 Storm Data Publication and Thomas Grazulis in Significant Tornadoes and found the following differences: