On This Day: December 10

A total of seven early AM tornadoes occurred across parts of the south on December 10, 1967. We look at one of those in this summary. It hit in the panhandle of Florida around Fort Walton Beach around 315am ET. There was significant tree damage in a heavily wooded pine forest. A total of 35 homes and nine businesses were destroyed. Another 290 homes and 23 businesses had some sort of damage. Read the full summary here! 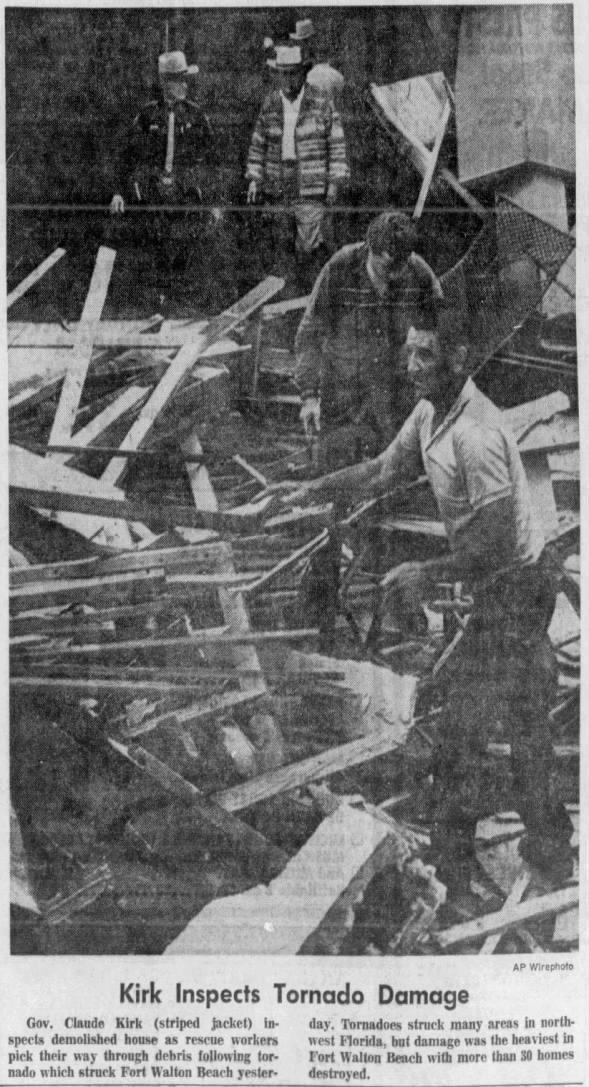 December 10, 1949: Grazulis documents an F2 that moved near Calvin, LA. A home was destroyed and four others were damaged. There was one injury. 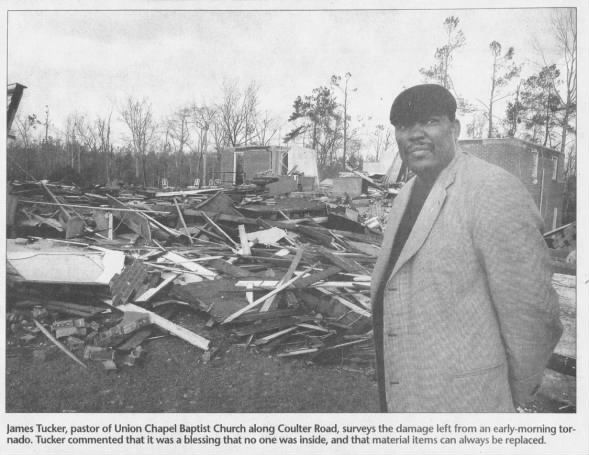 December 10, 2002: A shower of fish rained down on Korona, Greece. A local TV news station reported that a waterspout on Lake Doirani was the cause of this. Source.

On this day in 1964, the Nobel Peace Prize was presented to Dr. Martin Luther King Jr. in Oslo, Norway. Check out more historical events at onthisday.com!

On this day in 1830, Emily Dickinson, American lyric poet who lived in seclusion and commanded a singular brilliance of style and integrity of vision, was born in Amherst, Massachusetts. She died in 1886. Source:  Britannica.

On this day in 1967, CBS officially renames CBS-TV Studio 50 in New York (built in 1927 as Hammerstein’s Theatre), as “The Ed Sullivan Theater” in celebration of the 20th anniversary of his program! Get more daily history at onthisday.com!

On this day in 1995, Hip hop artist Darren Robinson died age 28. He was also known as Buffy, The Human Beat Box, and DJ Doctor Nice and was a member of the 1980s hip hop group The Fat Boys. He, along with Doug E. Fresh and others, were pioneers of beatboxing, a form of vocal percussion used in many rap groups throughout the 1980s and 1990s. Get into the groove with more music trivia at thisdayinmusic.com!