On This Day: December 11

Eight tornadoes are found in The Storm Prediction Center database for December 11, 1961. They occurred across four states in the south. We are looking at one given a rating of F3. It moved about three miles through the town of Jacksonville, AL in Calhoun County. Read the full summary here! 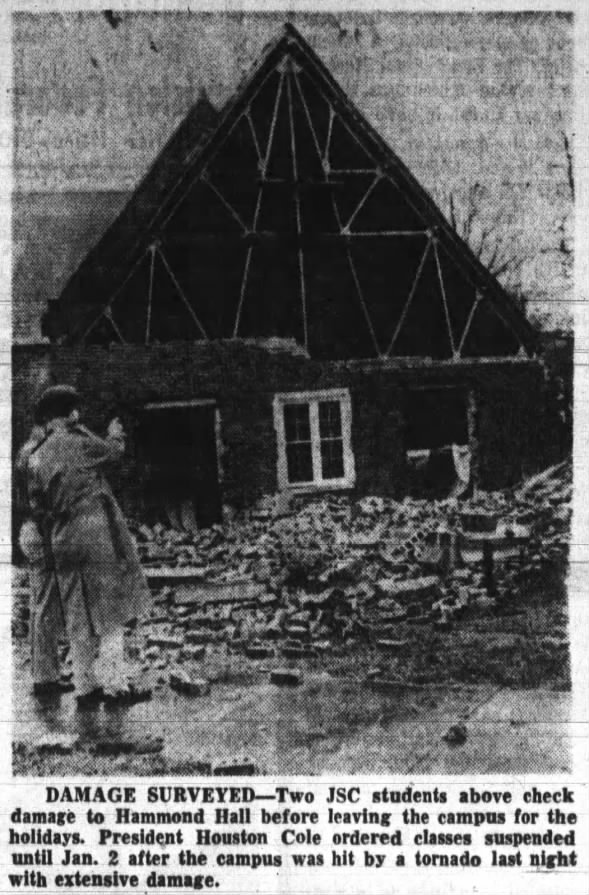 December 11, 1931: An F2 tornado pushed through parts of Bowie County, TX and Miller County, AR near Texarkana. Two miles north of town, two homes were destroyed and there were two fatalities. Total of 15 injuries. 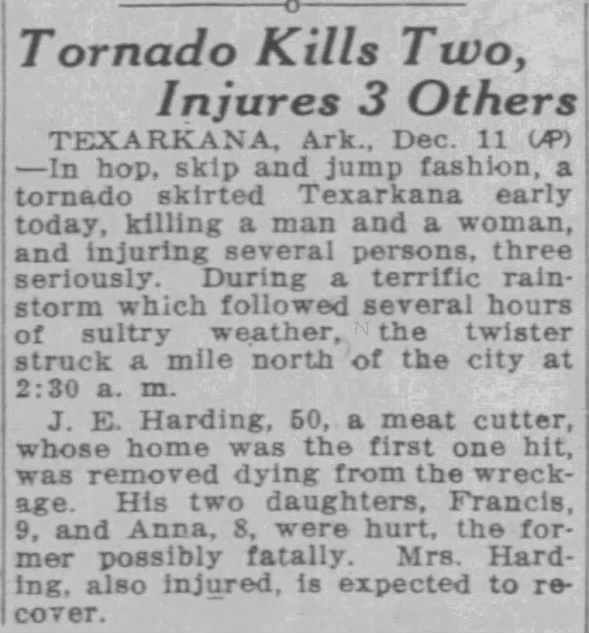 December 11, 1970: The NOAA-1 satellite was launched. It was the first polar-orbiting weather satellite. Source.

On this day in 1913, the “Mona Lisa” was recovered 2 years after it was stolen from the Louvre Museum. Check out more historical events at onthisday.com!

On this day in 1843, Robert Koch, German physician and one of the founders of bacteriology. He discovered the anthrax disease cycle (1876) and the bacteria responsible for tuberculosis (1882) and cholera (1883), was born in Clausthal, Hannover [now Clausthal-Zellerfeld, Ger.]. He died in 1910. Source:  Britannica.

On this day in 1909, Colored moving pictures demonstrated at Madison Square Garden, NYC! Get more daily history at onthisday.com!

On this day in 1964, Soul singer Sam Cooke was shot dead at the Hacienda Motel in Los Angeles, California. Bertha Franklin, manager of the motel, told police that she shot and killed Cooke in self-defence because he had attacked her. Police found Cooke’s body in Franklin’s apartment-office, clad only in a sports jacket and shoes, but no shirt, pants or underwear. The shooting was ultimately ruled a justifiable homicide. Get into the groove with more music trivia at thisdayinmusic.com!