On This Day: December 17

This summary looks back at an estimated F2 tornado from December 17, 1915. There were five injuries and two fatalities. Read the full summary here! 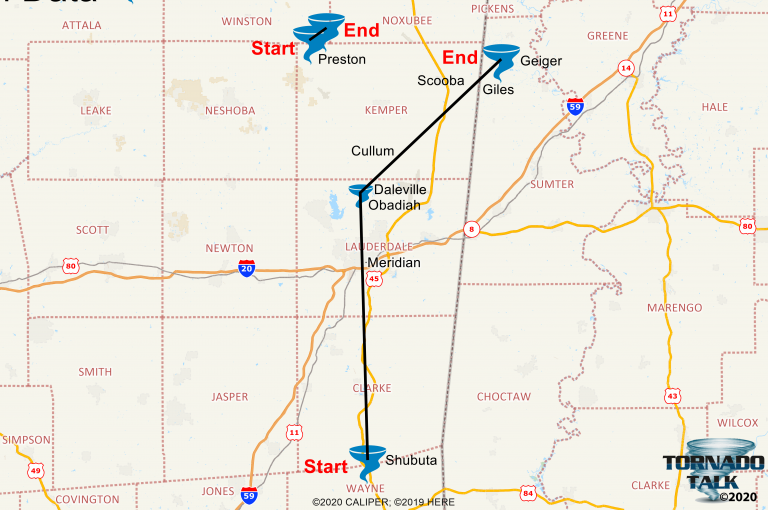 December 17, 1933: A possible F2 tornado moved through Caddo Parish, LA. It had a path length of 20 miles. Five were killed and 20 injured. A lumber camp was hit near Dixie. Four of the fataities were here. “One person was killed in a tenant home on the “Soda Fountain” plantation near Dixie.” 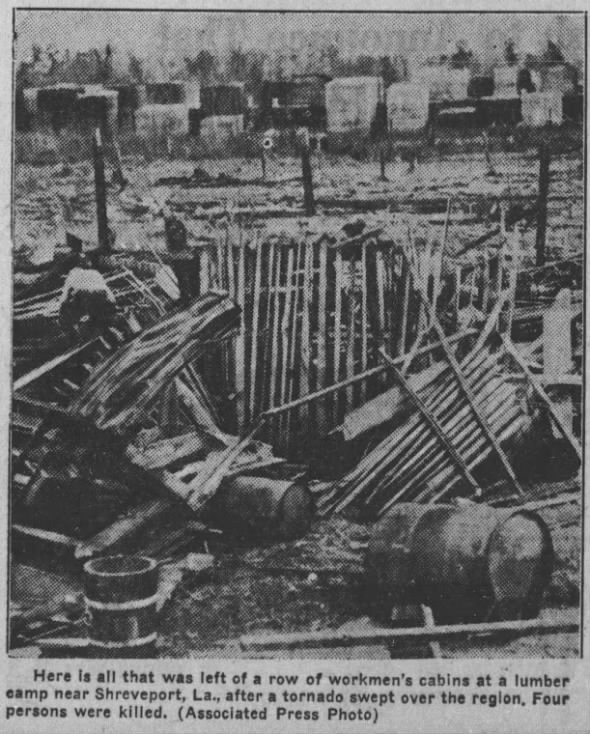 December 17, 2019: An EF2 tornado tracked for 19 miles through Irwin and Ben Hill Counties, Georgia. The town of Mystic was hit hard, with extensive damage occurring to dozens of buildings. Source.

December 17, 2020: A major winter storm blasted across the northeast from the evening of December 16 through December 17. Several places in Pennsylvania, New York, Vermont, and New Hampshire picked up over 40″ of snow! Source.

On this day in 1986, Mrs Davina Thompson makes medical history by having the 1st heart, lung & liver transplant at Papworth Hospital in Cambridge, England. Check out more historical events at onthisday.com!

On this day in 1963, James Carroll at WWDC in Washington, DC, became the first disc jockey to broadcast a Beatles record on American radio. Carroll played ‘I Want To Hold Your Hand’, which he had obtained from his stewardess girlfriend, who brought the single back from the UK. Due to listener demand, the song was played daily, every hour. Since it hadn’t been released yet in the States, Capitol Records initially considered court action, but instead released the single earlier than planned. Get into the groove with more music trivia at thisdayinmusic.com!