On This Day: December 9

What was possibly a family of tornadoes traveled over 30 miles through parts of Daviess and Hancock Counties in Kentucky across the Ohio River into Perry County, Indiana. Large hail as big as “guinea pigs” accompanied the storm. The Climatological Data National Summary lists this as one tornado. They have it starting in West Louisville, KY and crossing the Ohio river into Indiana near Tell City. We break down the details of this event in this summary here! 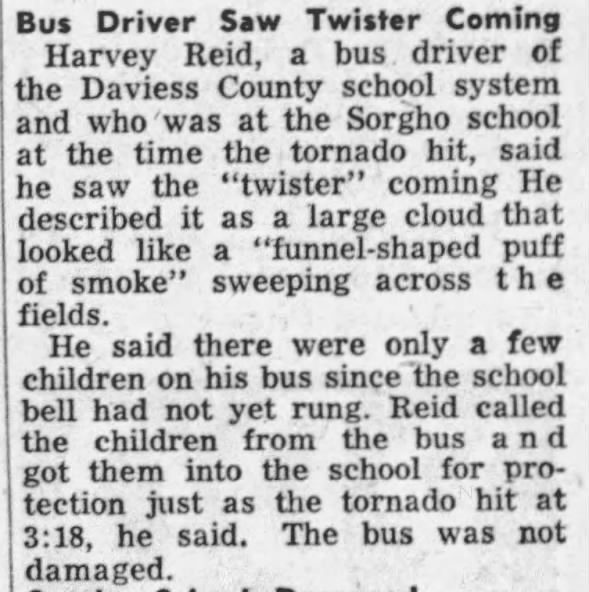 December 9, 1879: A possible F4 tornado moved northeast, passing three miles west of Renick, MO. Eight farms were heavily damaged, two were leveled to the ground. There was one fatality and seven injuries. 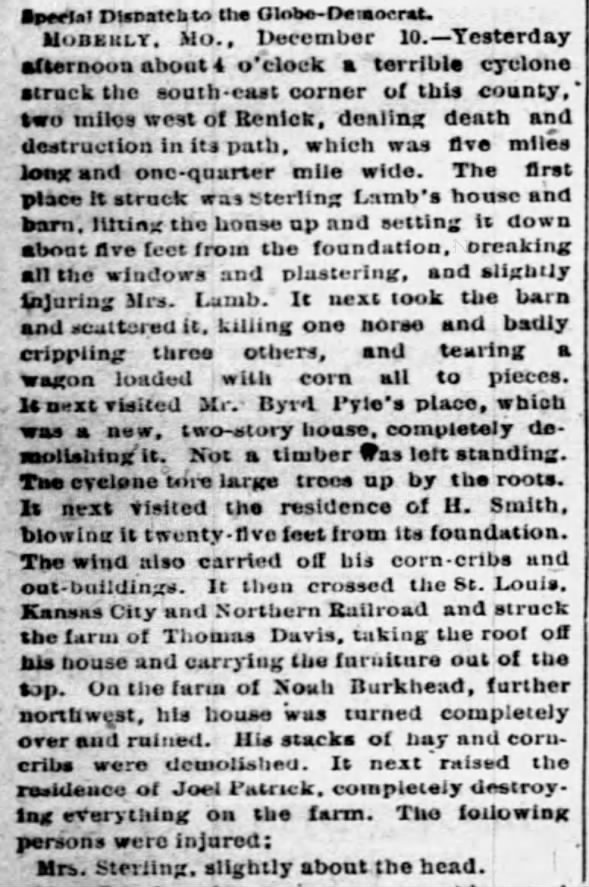 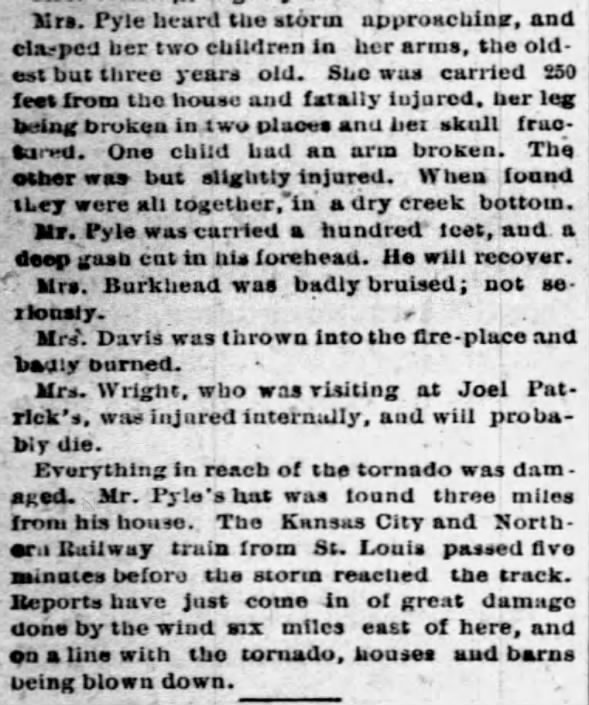 December 9, 2008: An EF2 tornado tracked for 29 miles across Yazoo and Holmes Counties, Mississippi. There was extensive tree damage along the path. Several homes and a church lost their roofs. Source. 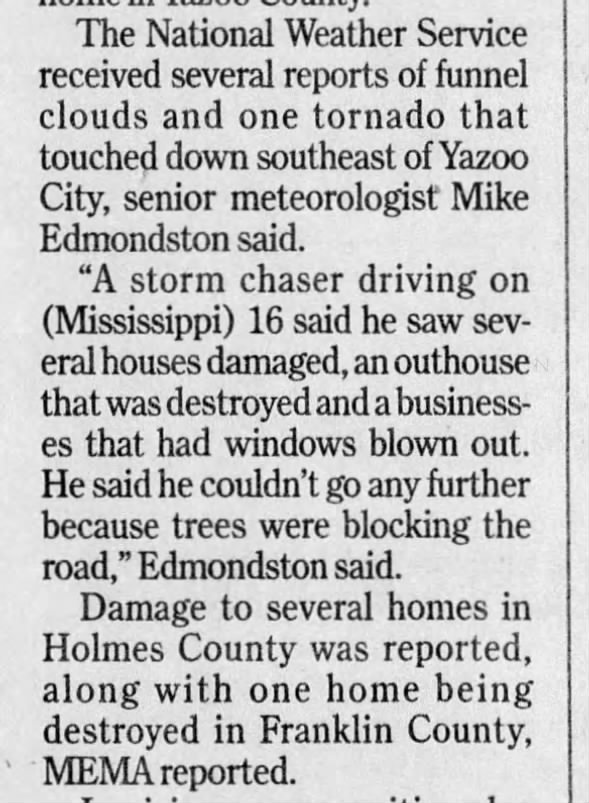 December 9, 2003: A subtropical storm in the eastern Atlantic became Tropical Storm Peter. On December 9, an eye formed at peak intensity, and Peter was just shy of becoming a Hurricane. Source.

On this day in 1889, US President Benjamin Harrison dedicates the Chicago Auditorium, designed by Louis Sullivan and Dankmar Adler, then largest building in the US. Check out more historical events at onthisday.com!

On this day in 1916, Kirk Douglas, American film actor and producer best known for his portrayals of resolute, emotionally charged heroes and antiheroes, was born in Amsterdam, New York. He died in 2020. Source:  Britannica.

On this day in 1965, “A Charlie Brown Christmas”, the first Peanuts animated special premieres on CBS in the US! Get more daily history at onthisday.com!

On this day in 1961, The Beatles agent Sam Leach attempted to introduce the group to London agents by promoting a show at The Palais Ballroom in Aldershot, England. The show was not advertised properly and, as a result, only 18 people attended, (local newspaper, The Aldershot News, failed to publish the advertisement for the show). However, the band and friends had their own fun after the show, including a mock funeral for Paul McCartney. Get into the groove with more music trivia at thisdayinmusic.com!