A significant tornado traveled through parts of Butler and Bremer Counties in Iowa on September 1, 1961.  There is limited information in the Storm Data entry about this event.  It only states the movement to the ENE ending in NW Bremer County and losses were over $1,000,000.  Per Thomas Grazulis in Significant Tornadoes, the tornado began NW of Dumont and ended NE of Horton. Several farms along the path were “leveled”.  It was reported at one farm that fruit jars were “sucked out of the basement” after the house was swept away.  A car was carried 100 feet in the air.  The estimated width per Storm Data and SPC was around 25-27 yards.  Grazulis estimated the width was closer to 300 yards.  There were 7 injuries reported with this event and zero fatalities. 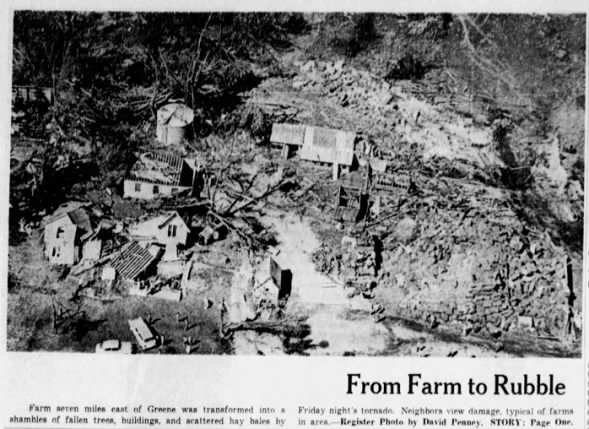 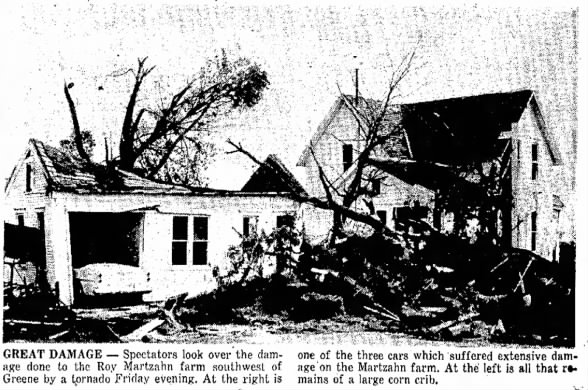 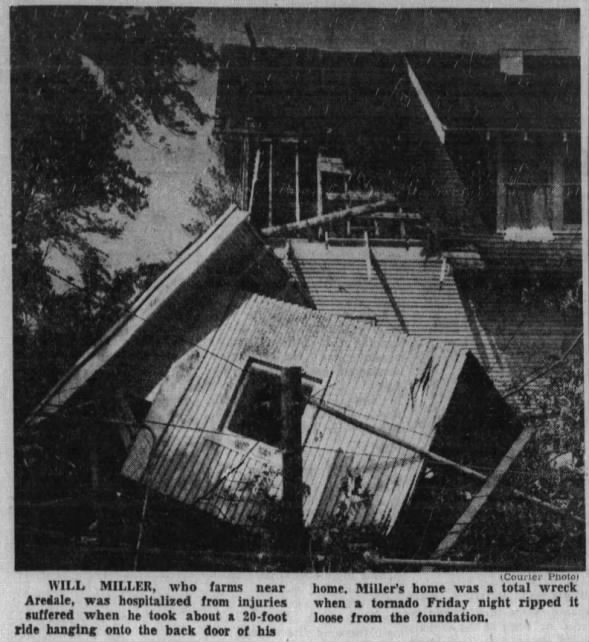 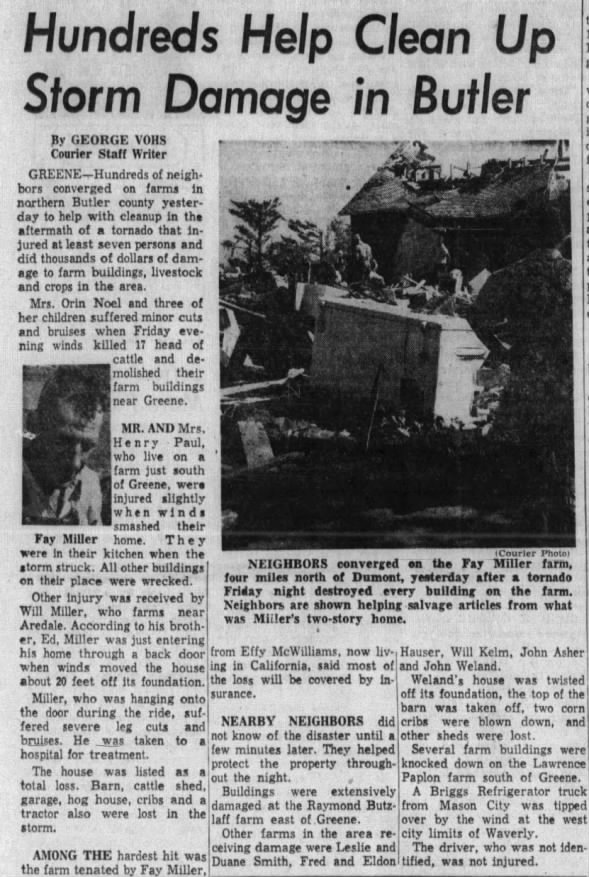 We gathered information for this event from the SPC & NCDC Databases, the September 1961 Storm Data Publication and Thomas Grazulis in Significant Tornadoes and found the following differences:

[…] swept away. There were 7 injuries reported with this event and zero fatalities.  Click HERE for more information from […]