A significant tornado crossed through parts of Rush County, IN on July 9, 1980. There was a total 9 tornadoes that day across 4 states. The strongest was this F4 in Rush County. Read the full summary here! 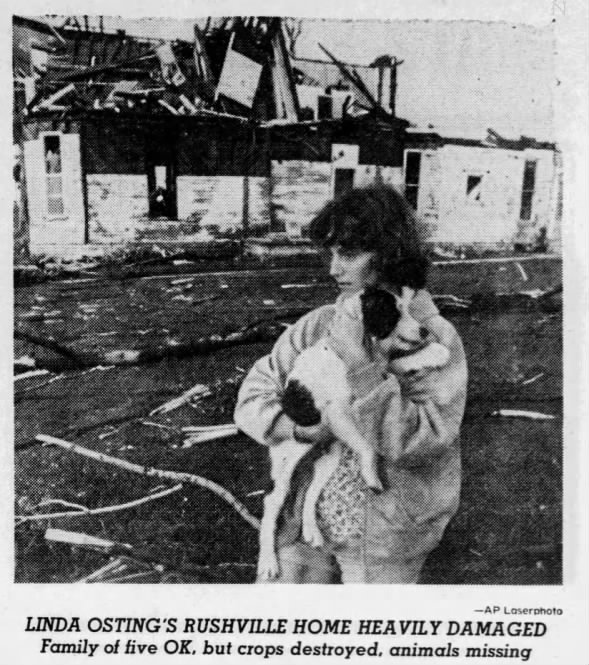 July 9, 1926: An F2 tornado moved through portions of LaPorte and St. Joseph Counties in Indiana and Berrien County in Michigan. Barns were destroyed and trees were uprooted north of Hudson Lake. Four cottages were leveled on Batchelors Island. “Three women at lunch in one of them were killed instantly. Three others in the cabin were seriously injured.” The island was “virtually stripped of trees.” 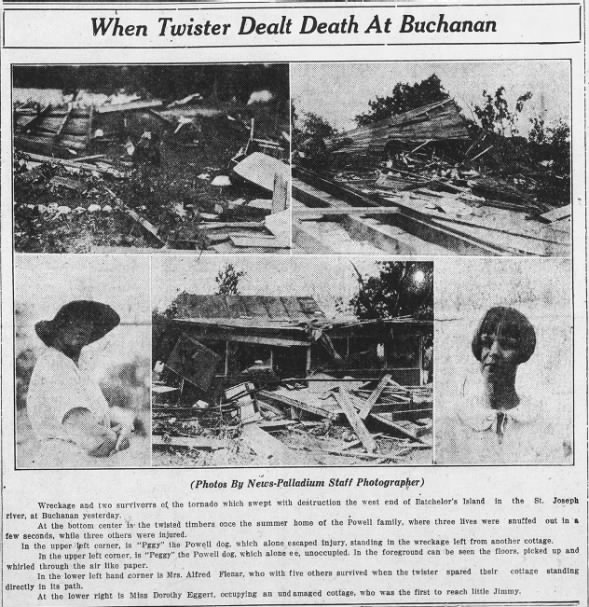 On this day in 2015, an EF1 tornado touched down briefly near Farragut PA. Several outbuildings were destroyed and trees were toppled.  Source.

On this day in 1979, Tropical Storm Bob formed in the Gulf of Mexico; it became a hurricane on July 10. Bob was the first storm to receive a male name in the Atlantic. Source.

On this day in 1868: Louisiana and South Carolina are the last states to ratify the 14th Amendment to the United States Constitution, guaranteeing civil rights. Check out more historical events at onthisday.com!

Lindsey Graham was born July 9, 1955, in Central, South Carolina.  He is a politician who was elected as a Republican to the U.S. Senate in 2002 and began representing South Carolina the following year. He previously served in the U.S. House of Representatives (1995–2003). Source:  Britannica.

On this day in 1999: Coming of age film “American Pie” is released, directed by Paul Weitz, starring Jason Briggs, Eugene Levy and an ensemble cast. Get more daily history at onthisday.com!

On this day in 1958: Johnny Cash signed with Columbia Records, where he would remain for the next 30 years releasing over 60 albums. Get into the groove with more music trivia at thisdayinmusic.com!