Per Thomas Grazulis in Significant Tornadoes, “The Pampa supercell spawned at least eight tornadoes. The first was 8m SSW of Pampa. The last was 18m WNW of Canadian.” We explore the details of the Pampa F4 in this summary. 17 homes and 30 businesses destroyed. There were 7 injuries. Read the full summary here!

June 8, 1941: Grazulis documents a family of tornadoes with a path length of 42 miles across parts of Kansas. Rating given was F4. At least 5 homes were swept away near Maize. Eight people were killed, including six people at a family anniversary party. 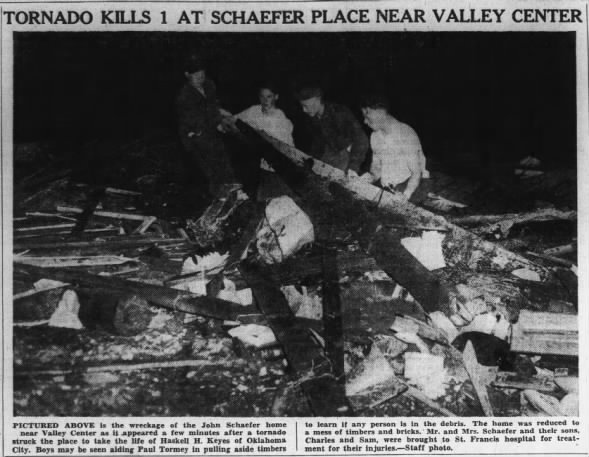 On this day in 2008, two tornadoes, one rated EF1, and one rated EF2, hit Omaha, NE, injuring three people and damaging or destroying numerous buildings.   Source.

On this day in 1953, the SPC lists a long-tracked F4 that tracked for 118 miles from Deshler-Cleveland, Ohio. Thomas Grazulis, in Significant Tornadoes, lists this tornado as three tornadoes, the first tornado rated F4 that tracked 60 miles through Wood and Sandusky County. He noted it may have been an F5 at Cygnet. It killed eight and injured 48. The second tornado, he rated F3, and killed one and injured 23 as it hit Ceylon, OH. The final member of the tornado family was also rated F3; it tracked 20 miles through Cleveland, passing across John Hopkins International Airport, through downtown, and out over Lake Erie. 8 people were killed, and over 300 others were injured by the Cleveland tornado. Source, Significant Tornadoes 1880-1989. 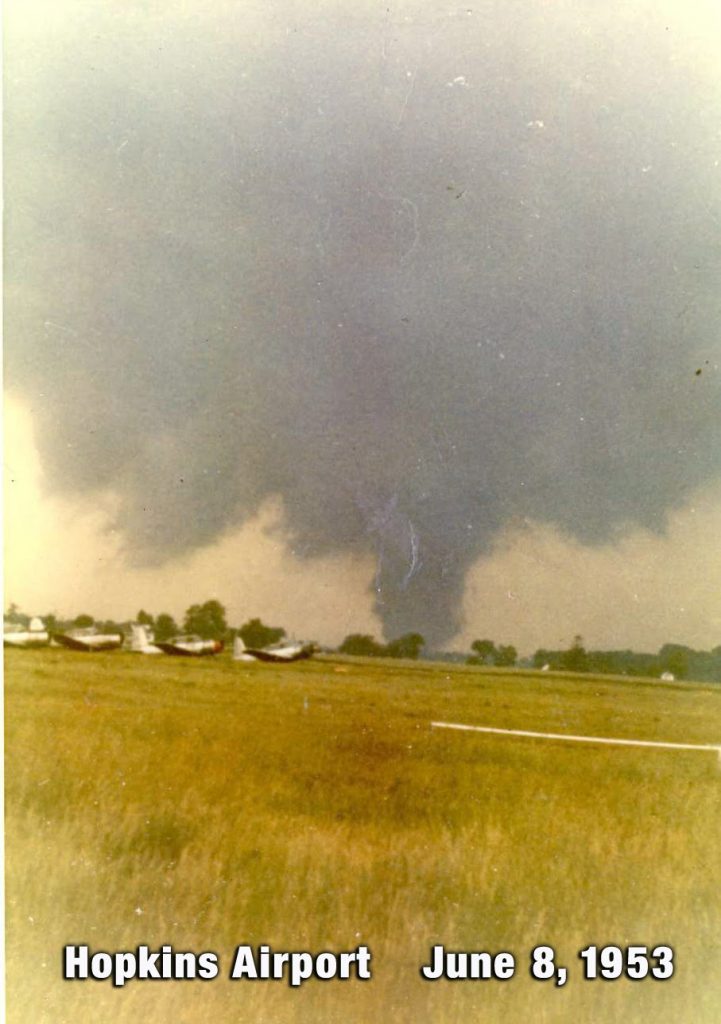 On this day in 1789: James Madison introduces a proposed Bill of Rights in the US House of Representatives. Check out more historical events at onthisday.com!

Kanye West was born June 8, 1977, Atlanta, Georgia. He is a producer, rapper, and fashion designer who parlayed his production success in the late 1990s and early 2000s into a career as a popular, critically acclaimed solo artist. Source:  Britannica.

On this day in 1948: “Texaco Star Theater” premieres on NBC-TV, with “Mr. Television” Milton Berle made permanent emcee in September of the same year. Get more daily history at onthisday.com!

On this day in 1974: Paul McCartney and Wings went to No.1 on the US singles chart with ‘Band On The Run’. ‘George Harrison unwittingly contributed the first line of one part of the song: “If we ever get out of here” when he said it during one of the many Beatles’ business meetings. Get into the groove with more music trivia at thisdayinmusic.com!