Five tornadoes were confirmed on November 14, 2007. The strongest was an EF2. It had a short path of two miles through parts of Marion County, TN. Kimball Baptist Church was holding Wednesday night services when the tornado hit. It heavily damaged the roof as well as several vehicles in the parking lot. Three children at the church had minor injuries. There was also damage to several modular homes between Main Street and Interstate 24. Peak wind speed was 130 mph.  There were 9 total injuries from this event. 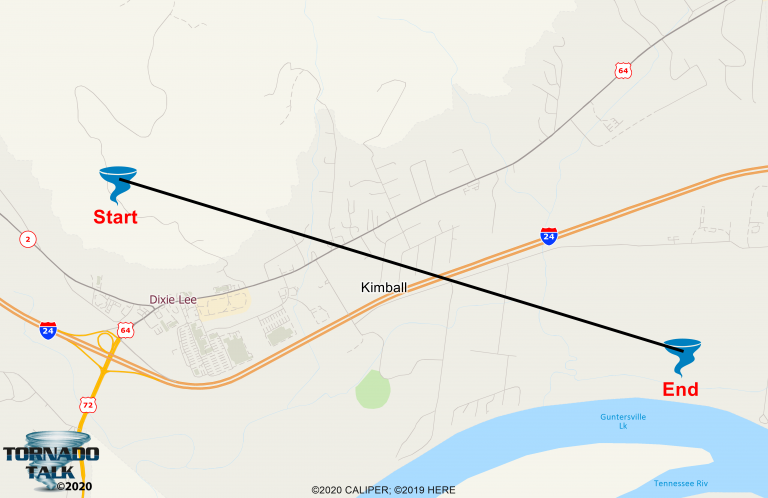 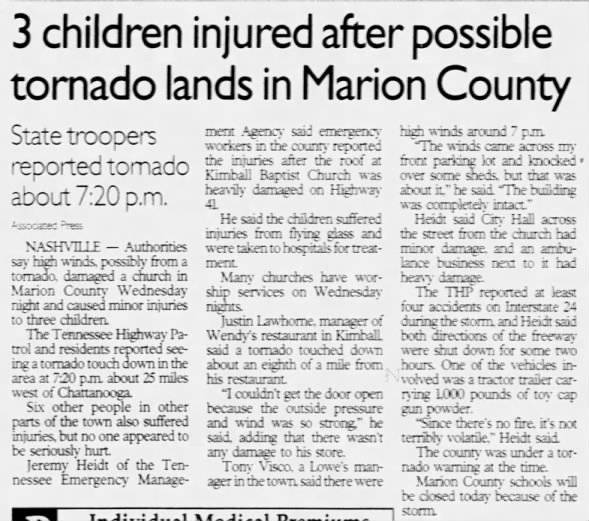 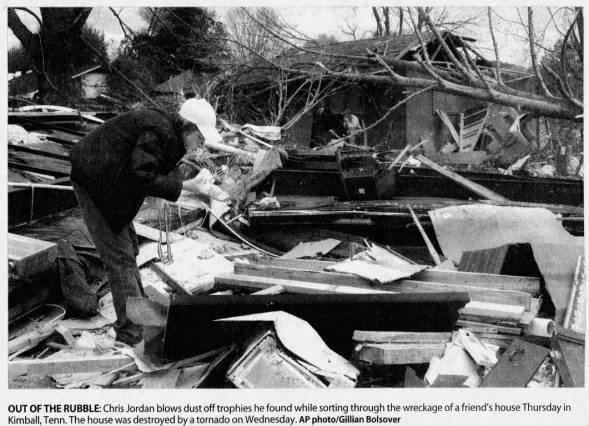