On This Day: March 9

An F4 tornado was confirmed on March 9, 1992. It moved almost 20 miles through parts of Sharkey, Washington and Humphreys Counties in Mississippi. In Murphy, seven homes were leveled. Read the full summary here! 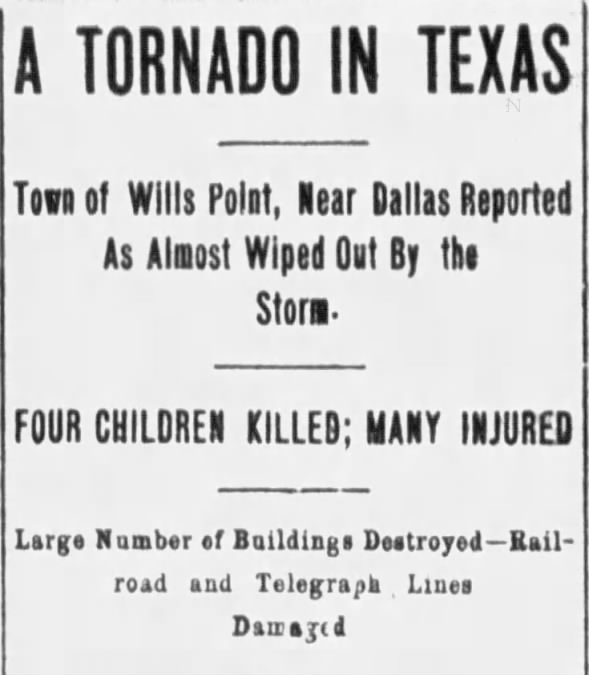 On this day in 2017 an EF2 tornado tracked about 10 miles from near Hickman, KY to near Woodland Mills, TN. 45 buildings were damaged or destroyed. Source.

On March 9, 1957, a magnitude 8.6 earthquake shook the Aleutian Islands in Alaska. It trigger a tsunami that caused significant damage in Hawaii. Source.

On this day in 1522: Martin Luther begins preaching his “Invocavit Sermons” in the German city of Wittenberg, reminding citizens to trust God’s word rather than violence and thus helping bring to a close the revolutionary stage of the Reformation. Check out more historical events at onthisday.com!

On this day in 1981: Dan Rather becomes primary anchorman of CBS-TV News. Get more daily history at onthisday.com!

On this day in 1970: Having recently changed their name from Earth to Black Sabbath, Ozzy Osbourne, Tony Iommi, Geezer Butler and Bill Ward made their concert debut at The Roundhouse, London.  Get into the groove with more music trivia at thisdayinmusic.com!