A total of 30 tornadoes occurred on Christmas Day of 2012.  Two of the tornadoes were rated EF3 and we look at one of those that traveled through parts of Southern MS.  It was a long-tracked twister.  The SPC has a length of 60.34 miles.  They list Pearl River, Stone and Forrest counties in the path.  The Storm Data Narrative though states that Perry and Greene should be in the path as well.  And when you plot the SPC and NCDC coordinates, the path expands the five counties.

The tornado path began in Pearl River County on the SW side of McNeill.  Weak damage to trees occurred initially.  The twister intensified to EF-2/low EF-3 status along Joe Smith Road and Sones Chapel Road.  A single story brick home was destroyed.  Only two small interior walls were left standing.  Max winds in this county estimated at 140 mph.  There were 22 homes destroyed and 16 with minor damage.  Eight minor injuries reported.

Next in line, Forrest County:  Numerous trees were uprooted and power poles were snapped.  Two double wide mobile homes were completely destroyed and a pickup truck was rolled.  Max winds of 130 mph in this county.

The tornado tracked into Perry County where it knocked down electrical transmission lines.  A manufactured home and hunting camp were destroyed on Lula Cooley Road.

In the McLain area in Greene County, roof damage occurred to an elementary school and a few homes.  The tornado lifted near the intersection of Old Mississippi 24 and US Highway 98. 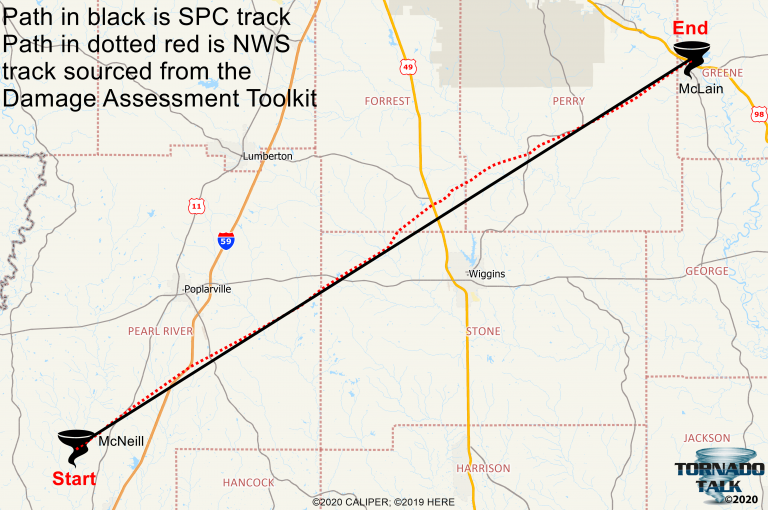 Damage Photos from the NWS Surveys

Could have a large tornado on the ground with this storm moving through Perry and Greene Counties in Mississippi #mswx pic.twitter.com/5zYWeWef 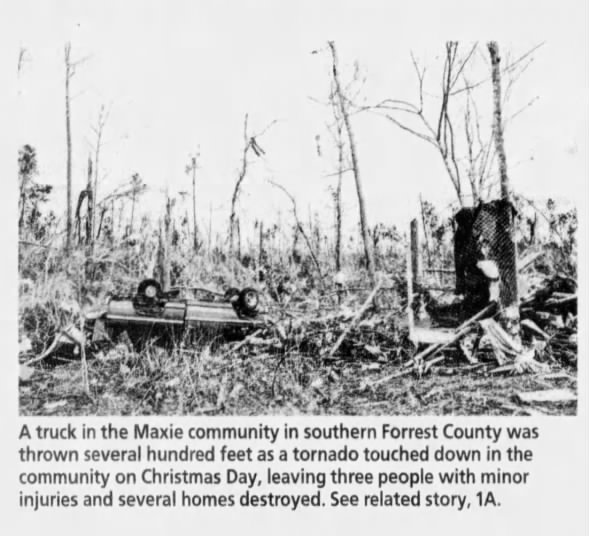 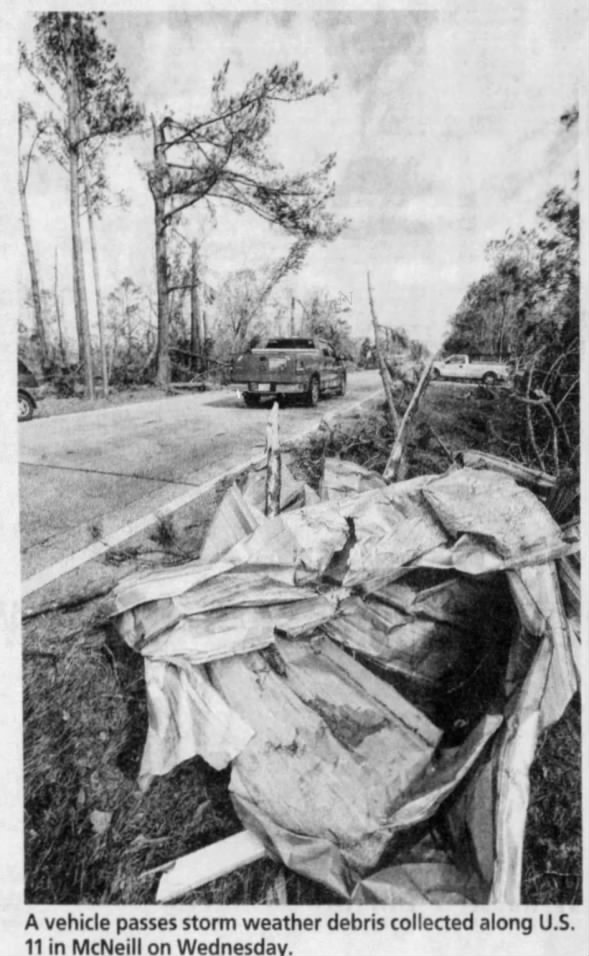 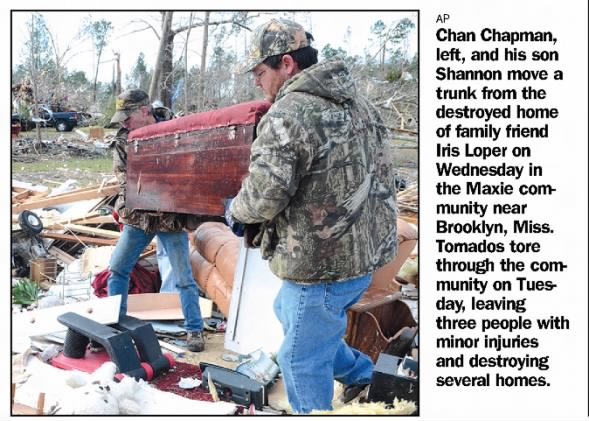 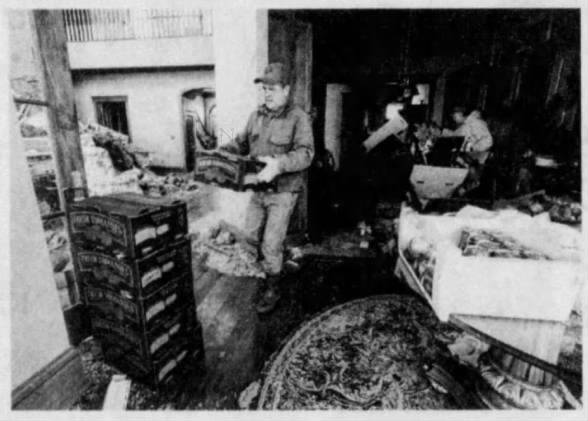 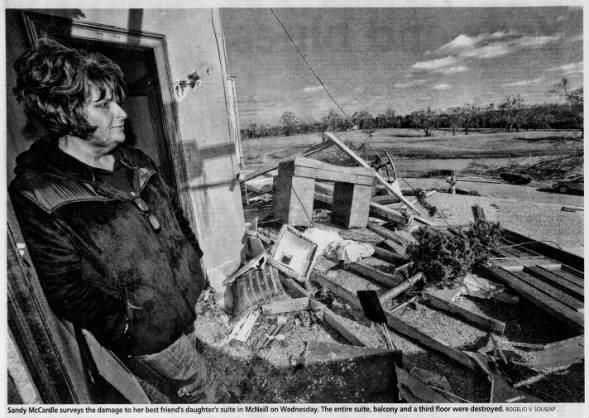 We gathered information for this event from the SPC & NCDC Databases and the December 2012 Storm Data Publication and found the following differences: