Morristown to Connersville to Brownsville, IN F2 Tornado – March 11, 1955

Five tornadoes are listed in the SPC database for March 11, 1955.  Three were in Indiana, and two were in Ohio.   All were given ratings of F2.  This summary looks at one of the Indiana tornadoes.  It formed during the middle of the night and traveled about 40 miles through parts of Shelby, Rush, Fayette, and Union Counties.  Thomas Grazulis in Significant Tornadoes notes a skipping path.  The Climatological Data National Summary notes that several boxcars and semi-tractor trucks were pushed over.  Houses and barns were unroofed or destroyed.  There was damage to a church as well.  Per Grazulis, an appliance factory on the north edge of Connersville had $150,000 worth of damage. 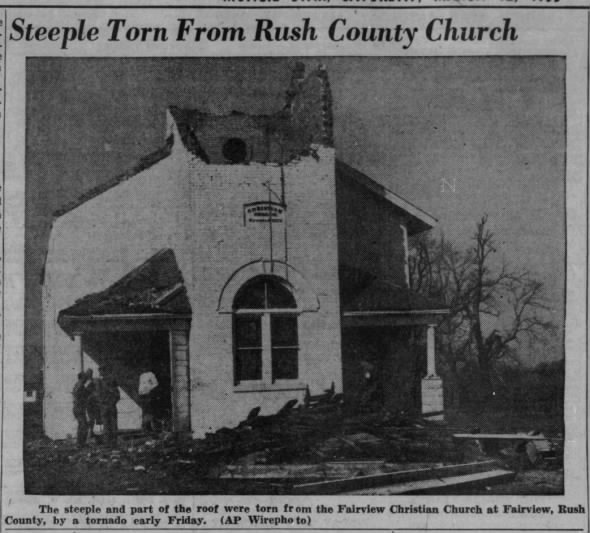 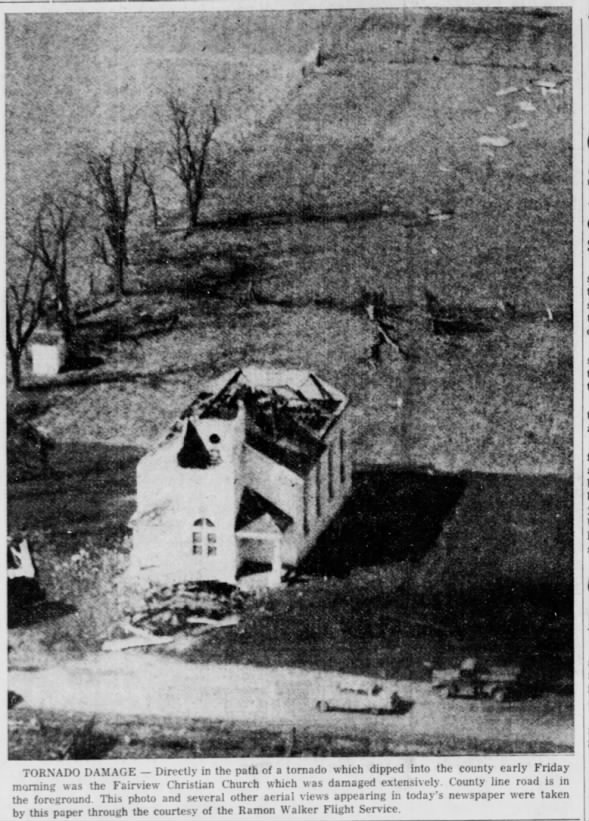 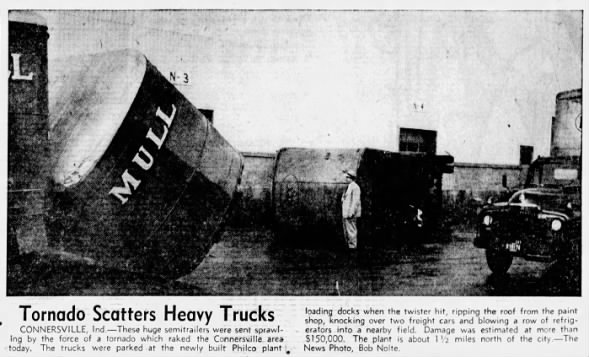 We gathered information for this event from the SPC & NCDC Databases, the March 1955 Climatological Data National Summary (CDNS) and Thomas Grazulis in Significant Tornadoes and found the following differences:

Rush County is not included in the NCDC Database.  It is listed in all other sources and is included when plotting the official path coordinates.