On This Day: November 28

A devastating F4 tornado made its way across five North Carolina counties on November 28, 1988. The tornado began at 1am EST in Umstead National Park in the NW part of Raleigh. It ended almost two hours later, two miles NW of Jackson in Northampton County. It had an 83-mile track that was almost continuous. Overall, 426 residences and 78 businesses were destroyed. Over 2000 residences were damaged. There were 154 injuries and 4 fatalities. Read the full summary here! 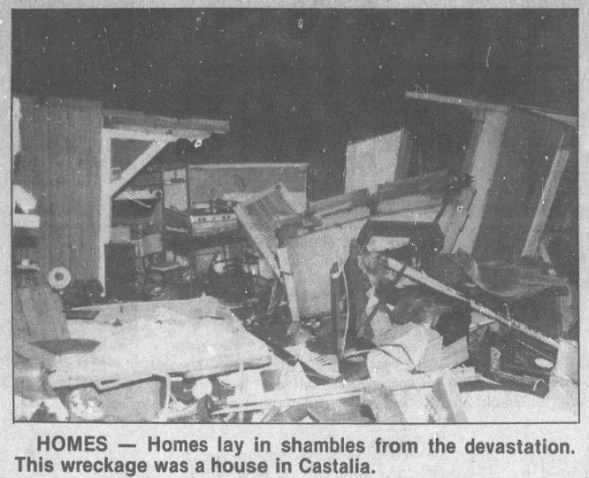 November 28, 1923: A possible F2 tornado moved two miles through parts of Terrebonne Parish, LA. 25 homes and a new school were destroyed. Four family members were killed when their small home was demolished. A fifth death occurred when a houseboat overturned. A 12-year-old girl drowned.

On November 28, 2005, an F1 tornado touched down briefly near Equality, AL. Along the 0.4 mile path, several trees were snapped or uprooted. Source.

November 28, 1997: Two men were hospitalized when they were struck by lightning in the parking lot of The Christmas Store in Tyler, TX. Source. 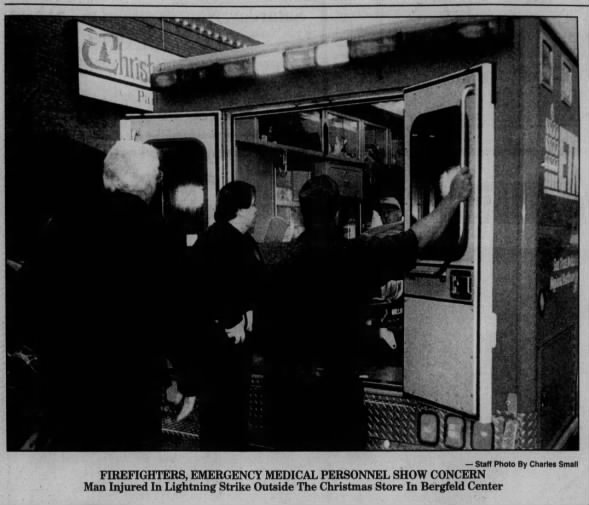 On this day in 1933, A Dallas grand jury delivers a murder indictment against Bonnie Parker and Clyde Barrow for the January 1933 killing of Tarrant County Deputy Malcolm Davis. Check out more historical events at onthisday.com!

On this day in 1962, Jon Stewart, American comedian, writer, and director, was born in New York, New York. Source:  Britannica.

On this day in 1932, Groucho Marx performs on radio for the first time! Get more daily history at onthisday.com!

On this day in 1993, Steppenwolf drummer Jerry Edmonton was killed in a car crash not far from his Santa Barbara, California home, he was 47. Steppenwolf had the 1969 US No.2 & UK No.30 single ‘Born To Be Wild’. Get into the groove with more music trivia at thisdayinmusic.com!