14 tornadoes are recorded in the SPC Database for August 22, 1964.  They hit parts of Michigan, Indiana, Ohio and Wisconsin.  The strongest was an F4 that crossed through parts of Ozaukee County, WI and the town of Port Washington.

Thomas Grazulis lists this twister in Significant Tornadoes.  He notes it moved NE from the SW edge of Port Washington to the Lake Michigan shore.  He stated it moved at tree-top level, but leveled houses in almost every area where it fully touched down.  One home was split in two, “as if by a giant axe.”  A sleeping baby near the split was not disturbed.

Per the Storm Data Narrative, 22 homes were totally destroyed with extensive damage to 34.

I found a great narrative in the Sheboygan Press (Sheboygan, Wisconsin) from August 24, 1964.  It takes us through the tornado path and the damage. I have included some of the highlights.  You can read the entire article here and here. 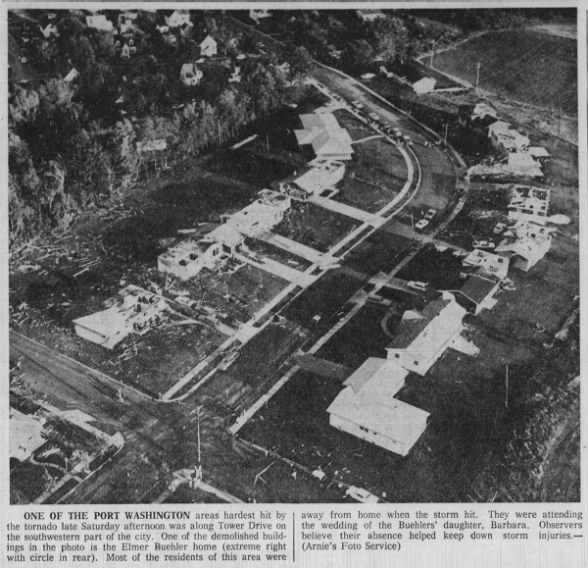 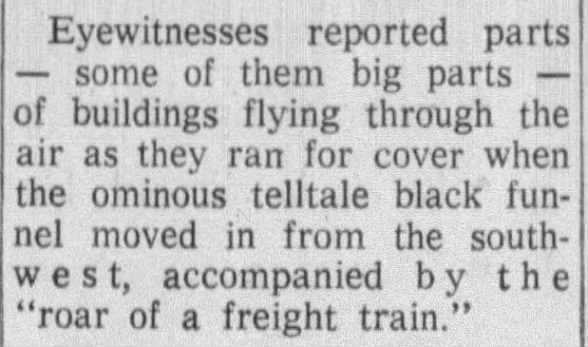 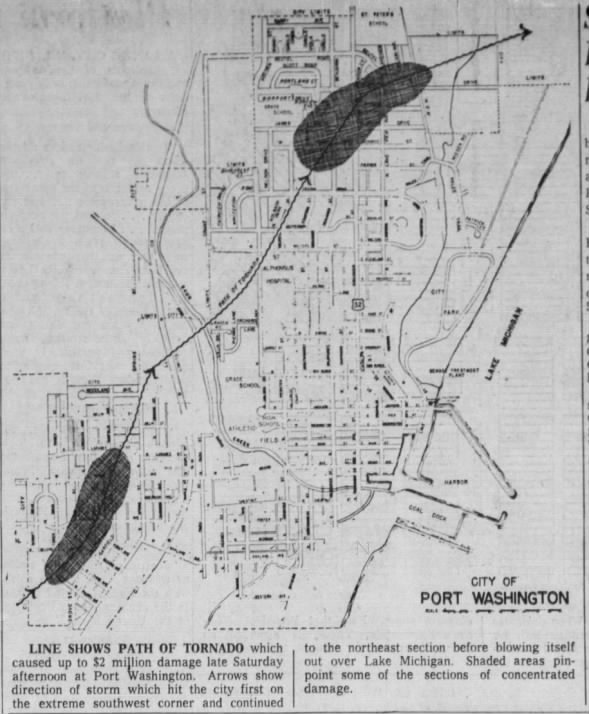 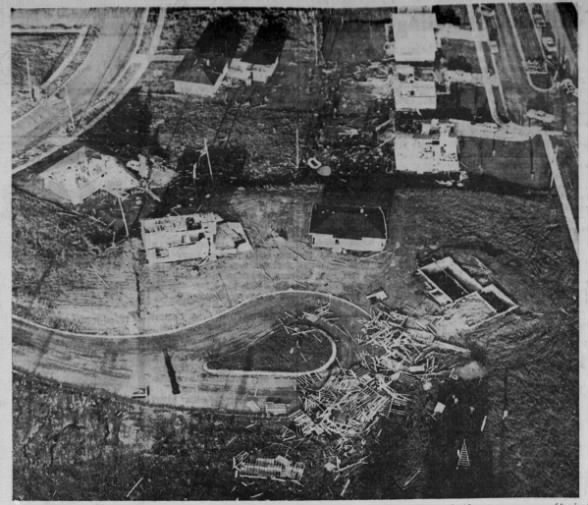 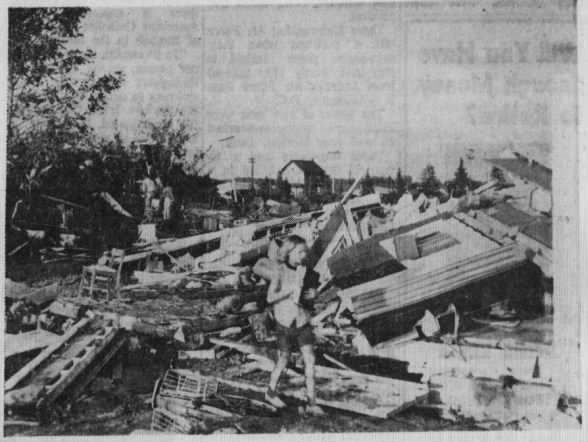 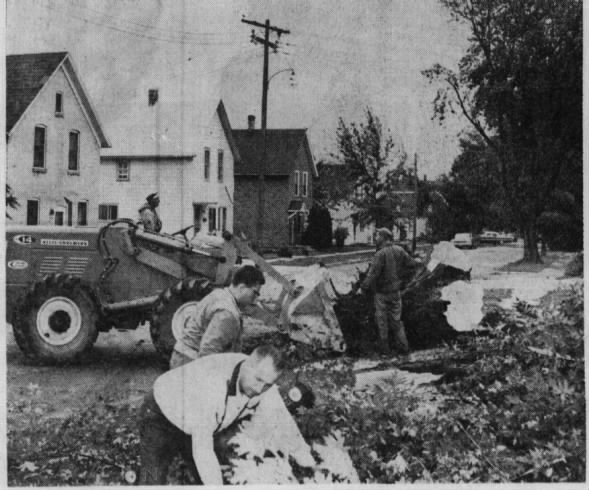 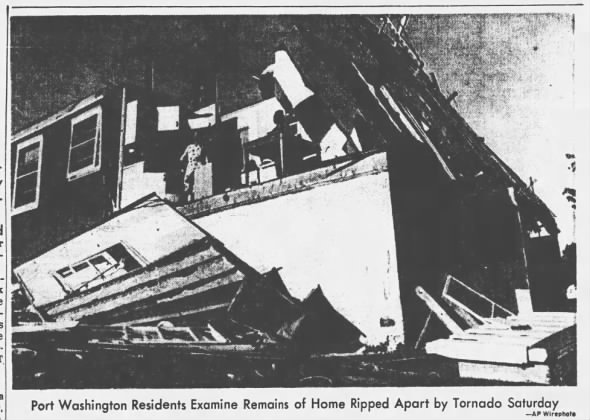 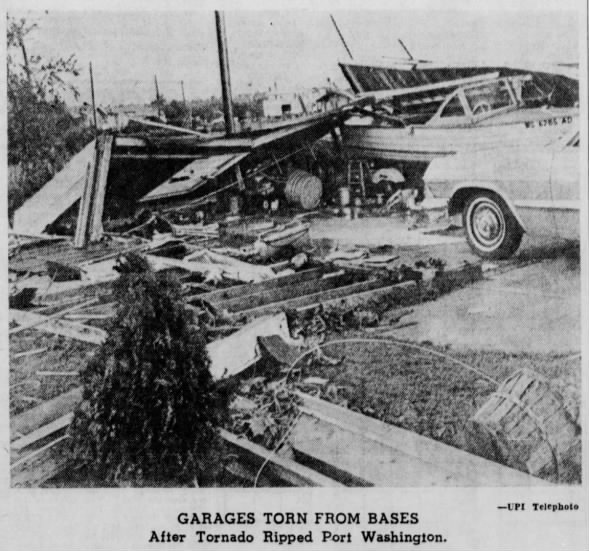 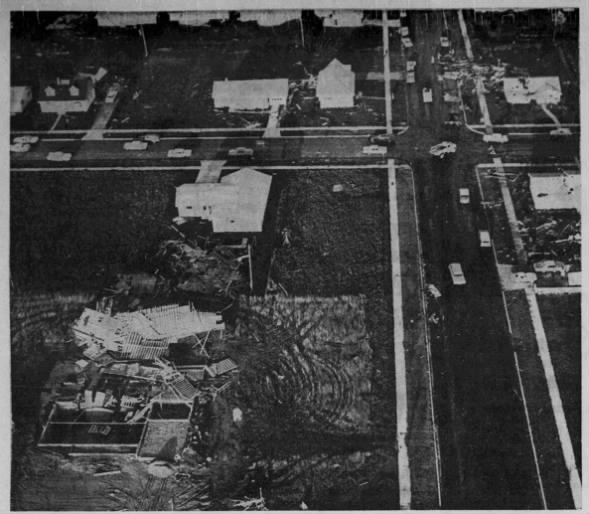 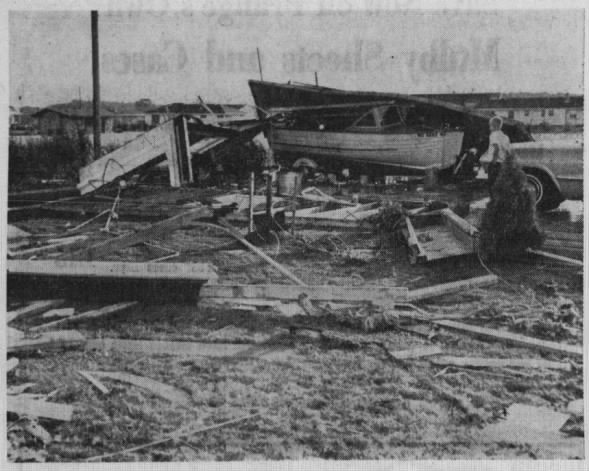 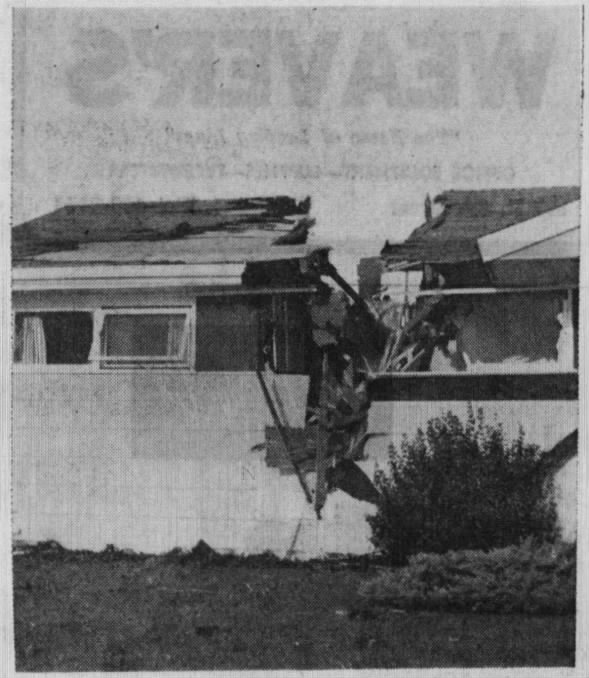 We gathered information for this event from the SPC & NCDC Databases, the August 1964 Storm Data Publication and Thomas Grazulis in Significant Tornadoes and found the following differences:

Footage of the aftermath of the tornado via Efootage