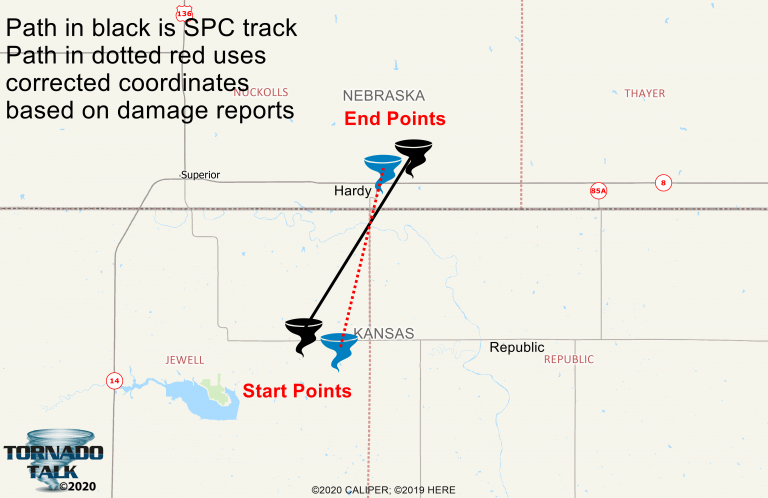 Five tornadoes are a part of the SPC Database for September 18, 1986. We look at the strongest, an F3 that traveled from Jewell and Republic Counties in KS into Nuckolls County, NE.  It hit the town of Hardy, NE. There is a discrepancy on the path length of this tornado. The SPC and NCDC Databases along with Thomas Grazulis in Significant Tornadoes, lists a path of 7 miles. Yet, the September 1986 Storm Data Publication states the path was 13 miles. The tornado moved six miles in KS and seven in NE.

Grazulis mentions this was probably an F4.

The tornado began 7 miles west of Republic, KS. There were several farms with extensive damage in Jewell and Republic Counties. More extensive damage occurred in Hardy, NE. Ten homes and businesses in the small town were destroyed. Over 100 other buildings had minor damage. An article in the Columbus Telegram from September 19, 1986 stated that the co-op, the lumber yard and a gas station were all leveled. Seven people were injured. 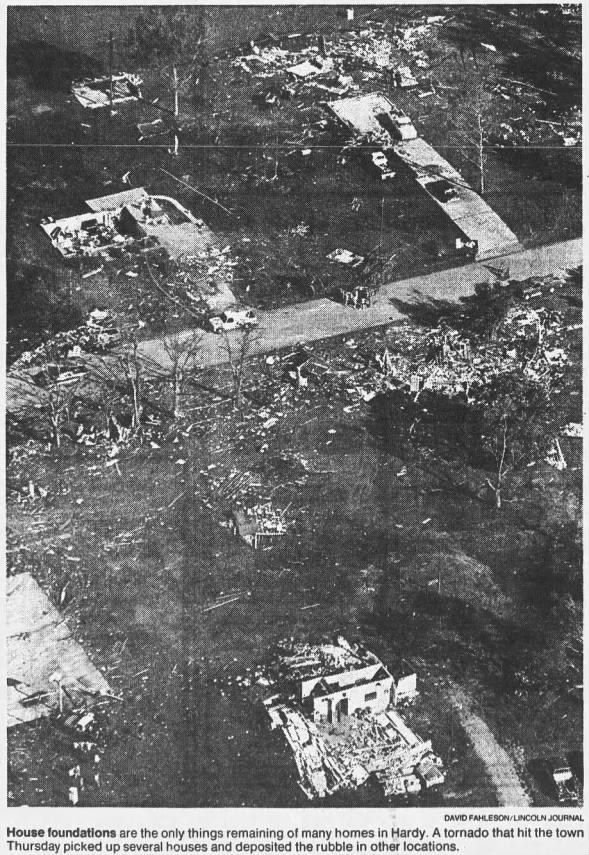 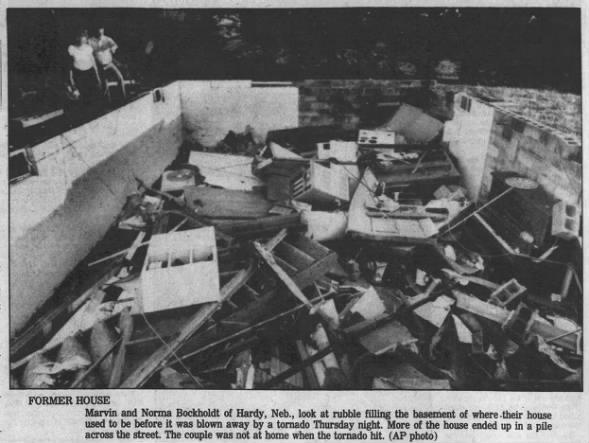 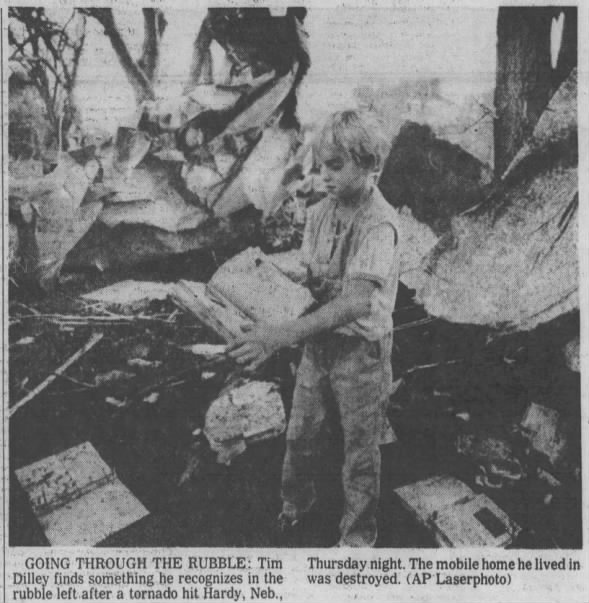 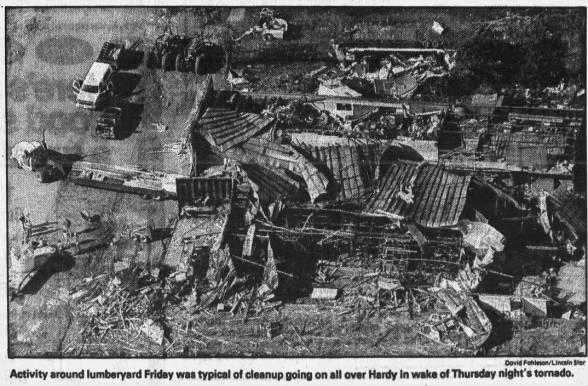 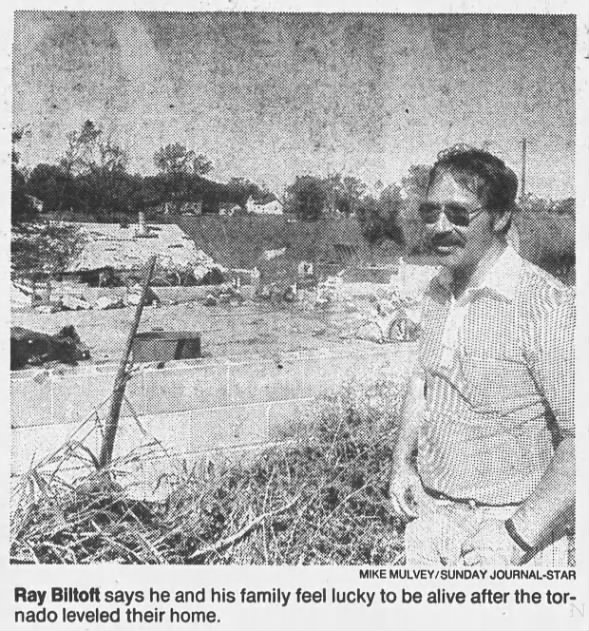 We gathered information for this event from the SPC & NCDC Databases, the September 1986 Storm Data Publication and Thomas Grazulis in Significant Tornadoes and found the following differences: