On This Day: September 22

Per the September 2006 Storm Data Publication, “On September 22, 2006, the WFO Paducah forecast area was struck by the worst tornado outbreak in its recorded history during the month of September. The first known F3 and F4 tornadoes, as defined by the Fujita Tornado Scale, in the month of September struck Perry County, Missouri and Massac County, Illinois. The combined result of these two tornadoes was about $8 million dollars in damage and eight injuries requiring hospital care.” Read the full summary here! 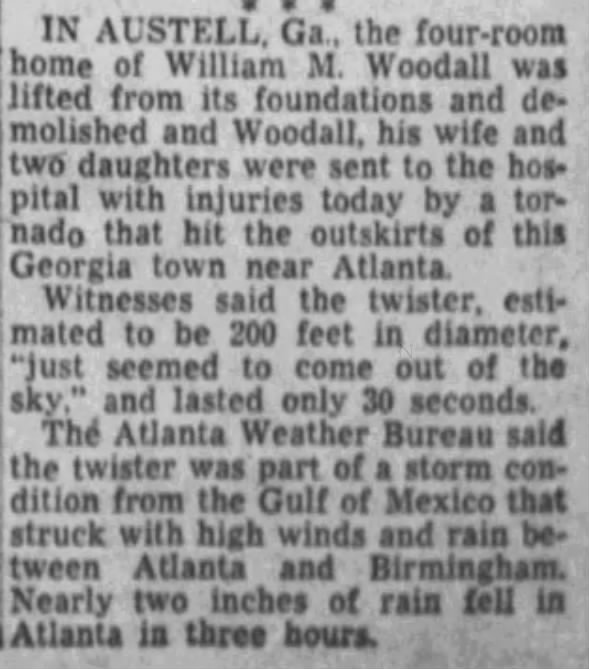 On September 22, 2001, an F3 tornado tracked for eight miles across Clay County, NE, and it caused extensive damage to three farmsteads. For more information, click here.

In 1975, a second assassination attempt on US President Gerald Ford by Sara Jane Moore failed in San Francisco. Check out more historical events at onthisday.com!

On this day in 1958, Andrea Bocelli, Italian tenor noted for his unique blend of opera and pop music, was born in Pisa, Italy. Source:  Britannica.

On this day in 1955, Commercial television began in the UK with the launch of ITV, soon aired the 1st advert on UK TV, for Gibbs SR toothpaste! Get more daily history at onthisday.com!