The deadliest tornado of the April 3-4, 1974 outbreak was the F5 that hit Xenia, OH.  Per the SPC, it continues to be in the top 10 of costliest tornadoes on record.   Per Thomas Grazulis in Significant Tornadoes, “This was the most publicized tornado of the day and perhaps the most well-studied tornado in history, from a wind-engineering perspective.”

This tornado developed 5 miles SW of Xenia near Bellbrook.  It moved quickly to the northeast through Xenia destroyed/damaging about 1/2 of the city.  The population at the time was 25,000. There were public report of 2, possibly 3 separate funnels.  The Arrowhead Subdivision was leveled. 300 homes were destroyed and 2100 were damaged.  Most of the downtown business area was destroyed/heavily damaged.  Two nearby colleges sustained major damage.  The Xenia High School was destroyed.  A furniture manufacturing company, most of a foundry and machine company were “laid to ruin.”

Storm Data has a separate entry for the damage in Clarke County.  They seem to indicate the tornado lifted north of Cedarville and then set down again near Cortsville, meaning 2 separate tornadoes. From other research, it would appear that one longer track was discovered.  In Clarke County, several farm buildings, homes, and mobile homes were damaged/destroyed. 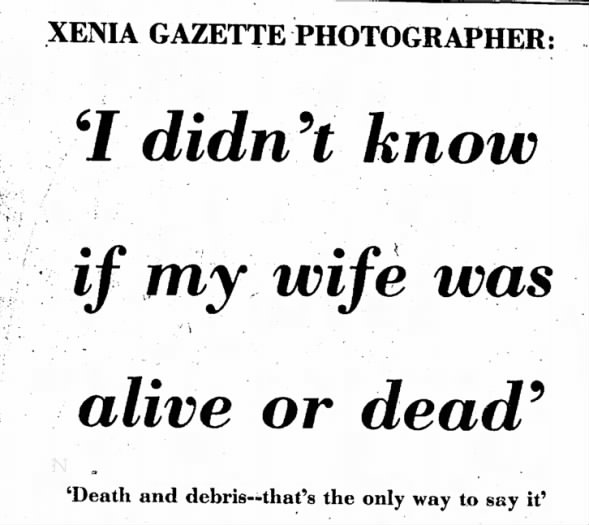 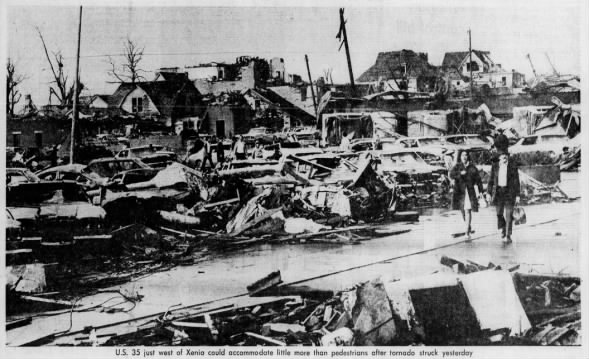 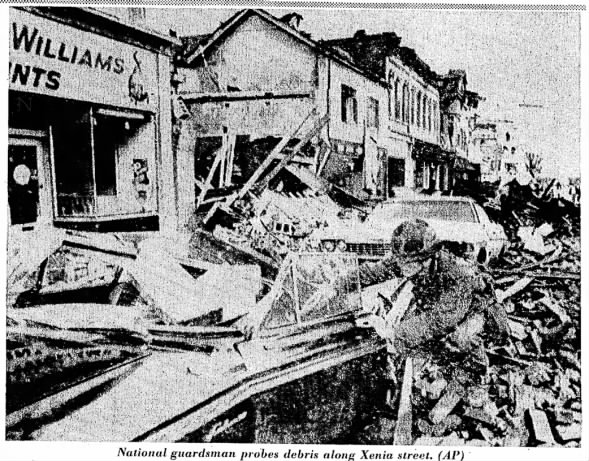 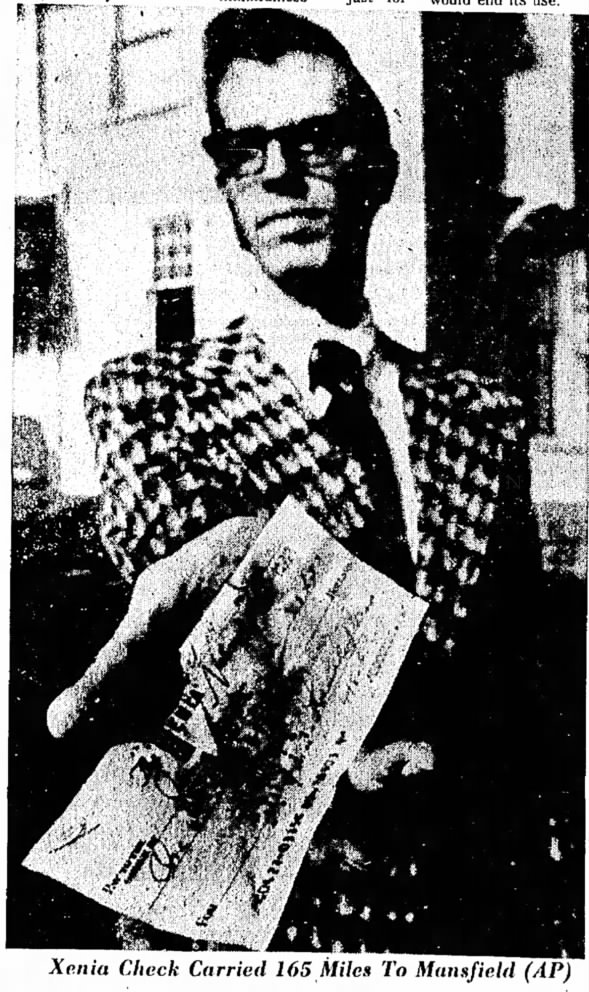 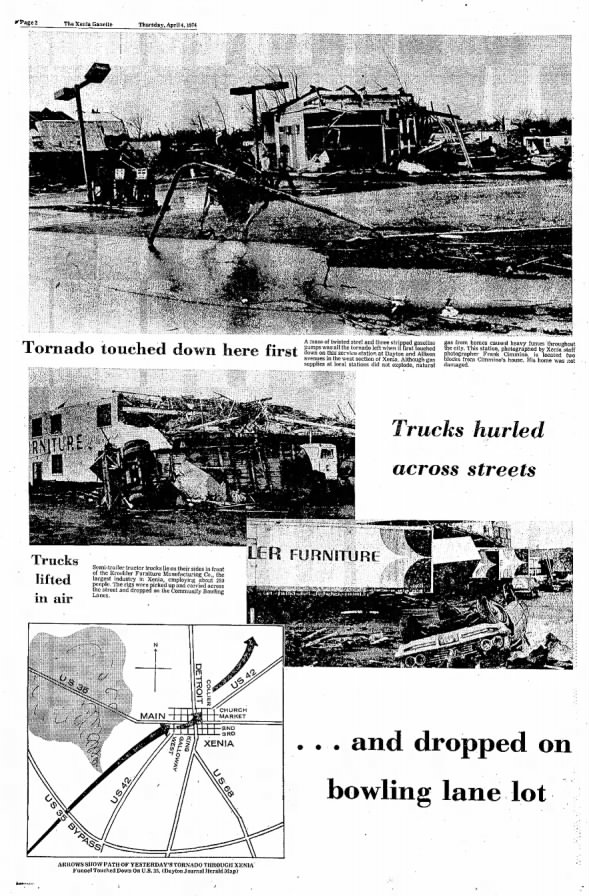 We gathered information for this event from the SPC & NCDC Databases, the April 1974 Storm Data Publication, an overview via NWS Wilmington, and Thomas Grazulis in Significant Tornadoes and found the following differences: