Two tornadoes were confirmed on February 18, 1992.  Both were in Ohio.  They were on the opposite ends of the spectrum.  One was rated F0 in Allen County.  The other was rated F4.

We look at this significant, quick-hitting tornado that hit Van Wert County, OH.   It developed 1/2 mile north of the Van Wert/Mercer County line.  This location was also 1/2 mile west of US Highway 127.  It traveled a short distance of 2.8 miles.  A house, mobile home, and two cars were destroyed.  Nine other homes were severely damaged.  The tornado drove several pieces of debris into trees.  There were six injuries and no fatalities. 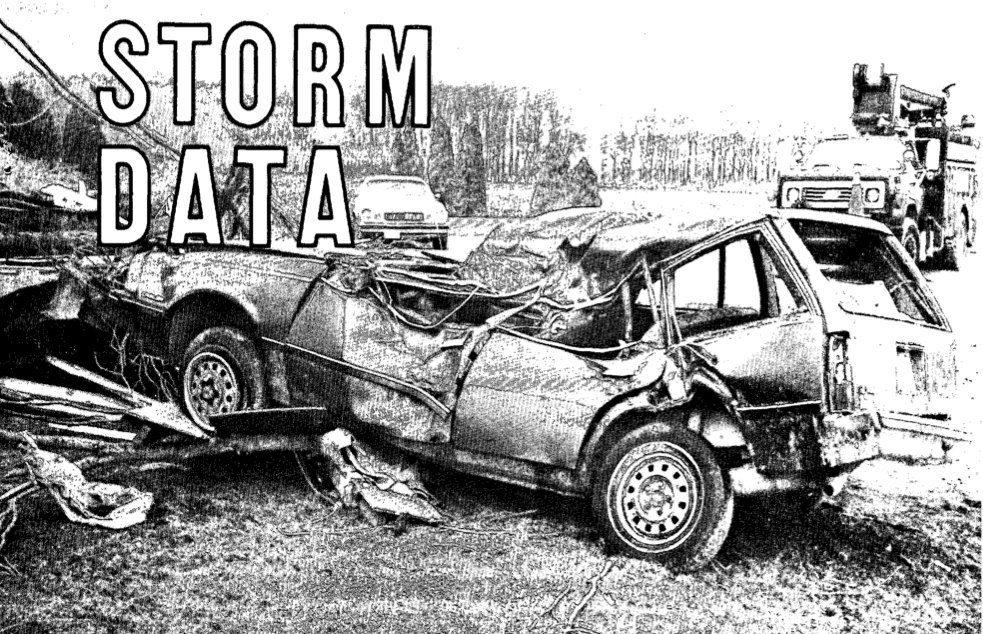 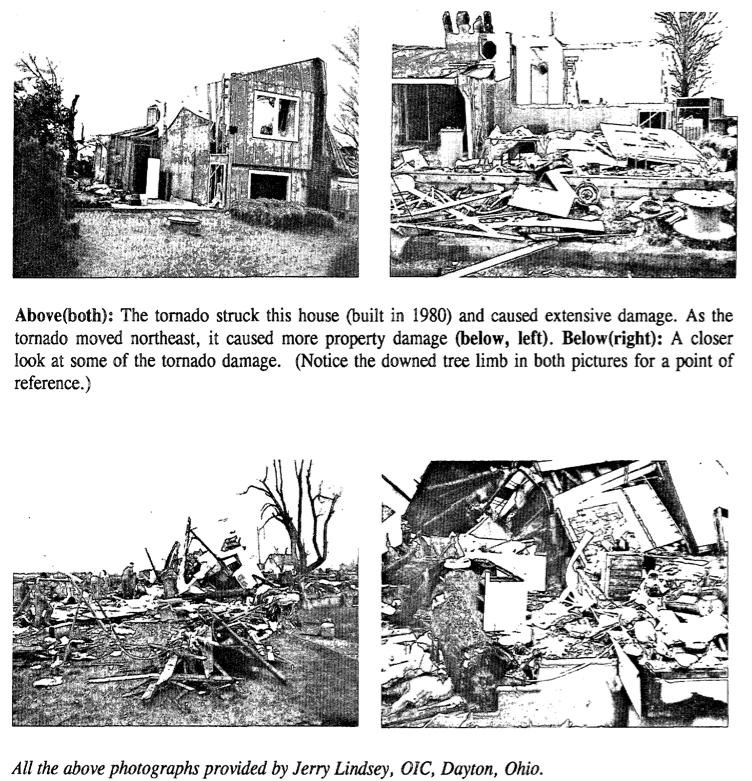 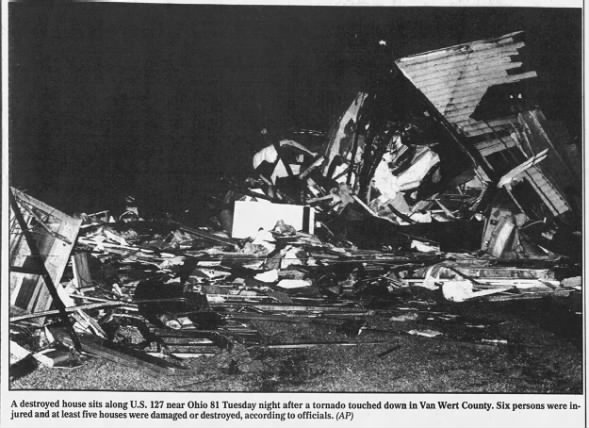 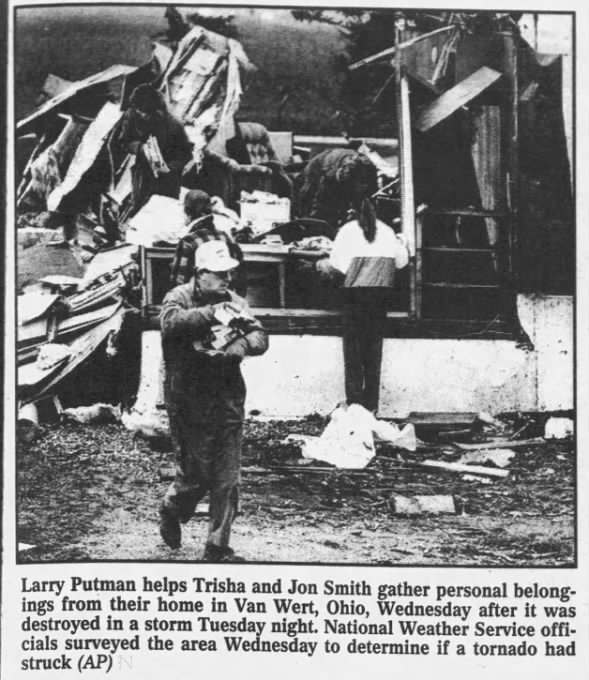 We gathered information for this event from the SPC & NCDC Databases, the February 1992 Storm Data Narrative and Thomas Grazulis in Significant Tornadoes Update and found the following differences: