This summary looks at a tornado that developed along a squall line in parts of New Jersey during the early afternoon of March 10, 1964.  Per the Storm Data Narrative, the tornado moved from SW to NE from Woodbury to Farmingdale.  There was damage to a shopping center in Woodbury.  Large trees were downed in Haddon Township.  A residential area was hit in Lumberton.  Damage to a trailer court in East Hampton Township and farm buildings at Jobstown, New Egypt, and Farmingdale. The narrative states that funnel clouds were observed at East Hampton at the trailer court.  Unclear on how much of this damage was tornado-related and what was straight-line wind-related.  There were five injuries. 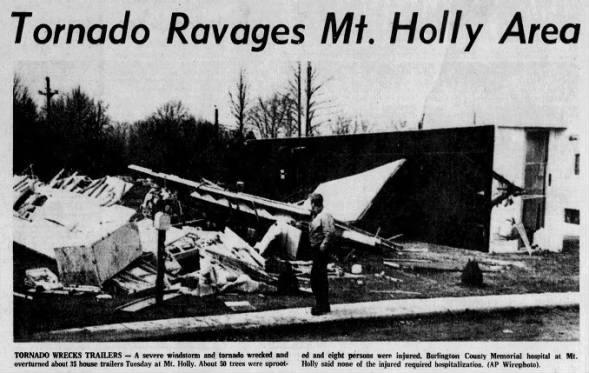 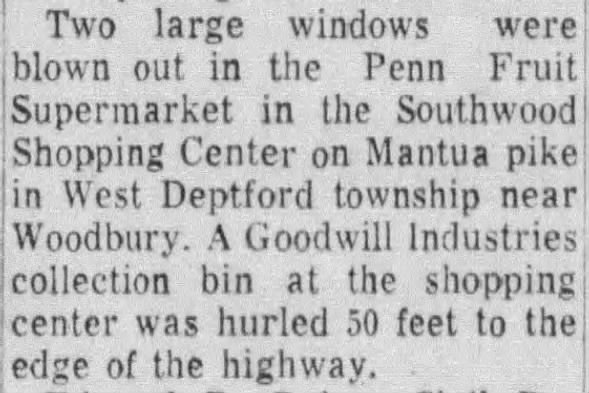 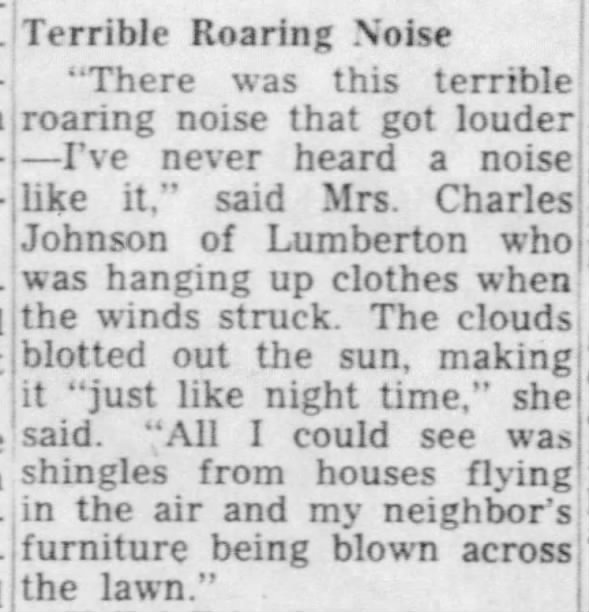 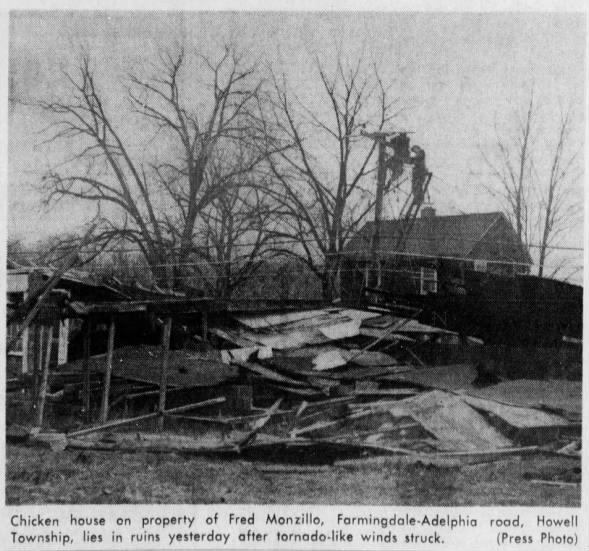 We gathered information for this event from the SPC & NCDC Databases and the March 1964 Storm Data Publication and found the following differences: