It was the second time in 26 years that the town of Xenia, OH was hit by a major tornado.  Some of the same areas struck by the 1974 F5 were hit again by this F4 on September 20, 2000.  Along the 9 mile path, approximately 250 homes and 40 businesses were damaged/destroyed.  Cars were thrown from the Highway 35 bypass into ditches.  4 semis were thrown up to 400 yards near the fairgrounds.

There was one fatality from this tornado, Mr. James Mullins, JR.  Here is a article from the Dayton Daily News from September 20, 2000.

Additional Information from the Public Information Statement released by NWS Wilmington on September 21, 2000 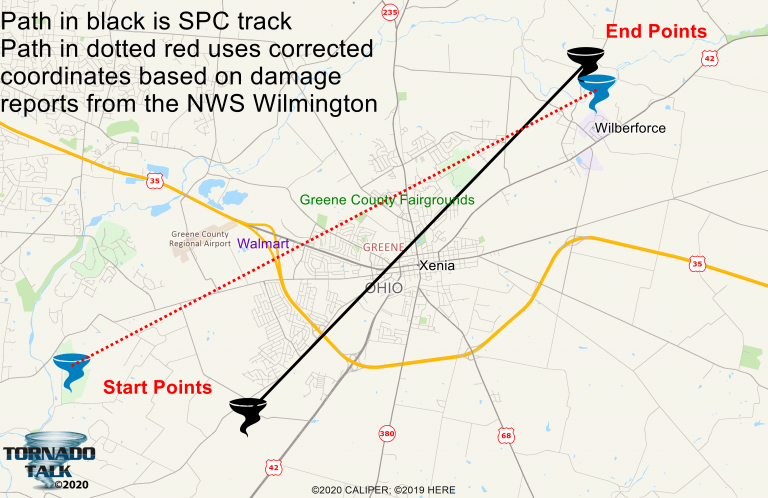 Images and Radar Via NWS Wilmington 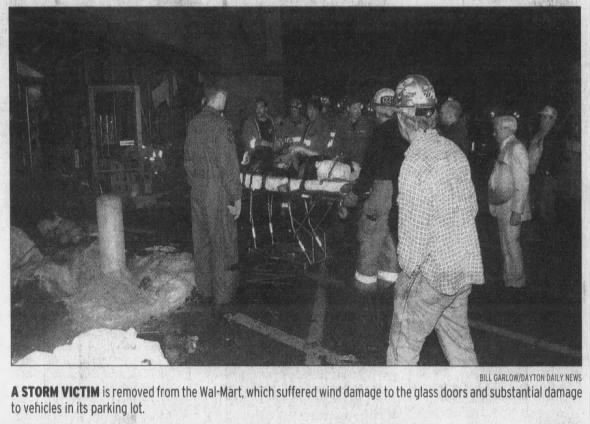 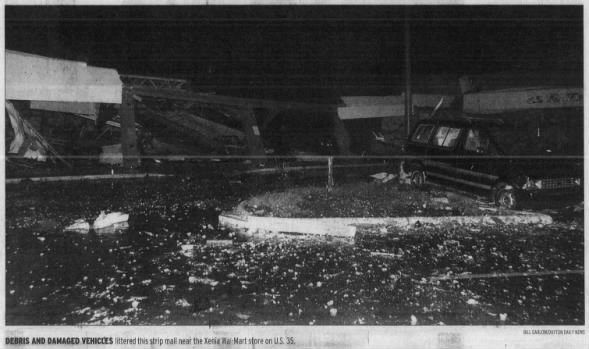 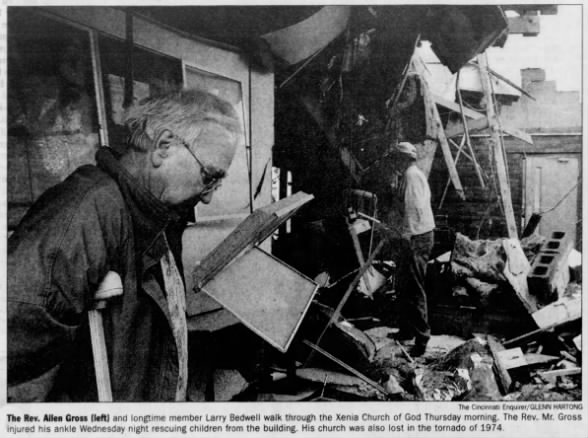 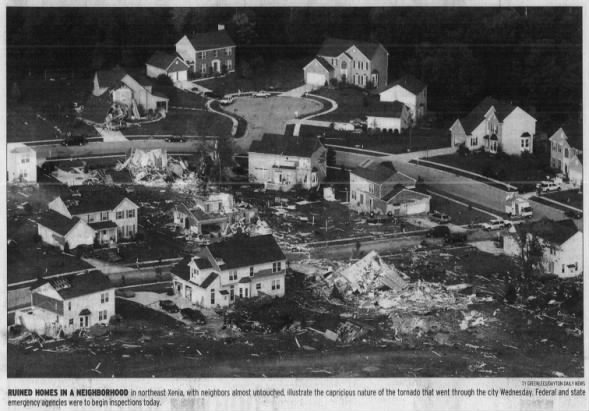 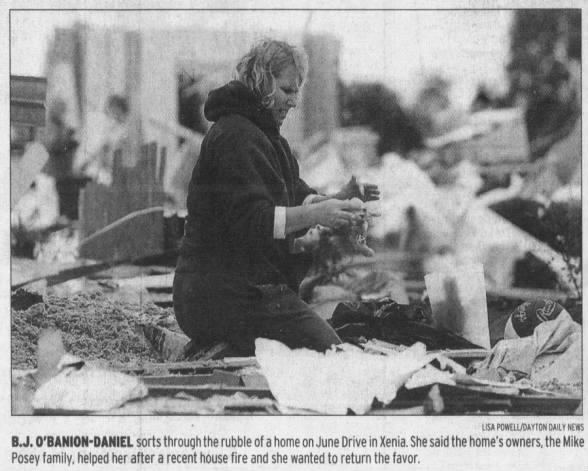 NWS Wilmington Summary of the Event