There was one tornado reported on January 28, 1956. It hit during the late evening in Faulkner County, AR. 12 people were injured. Read the full summary here! 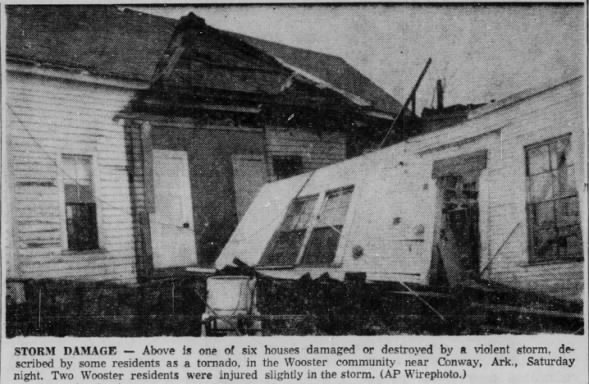 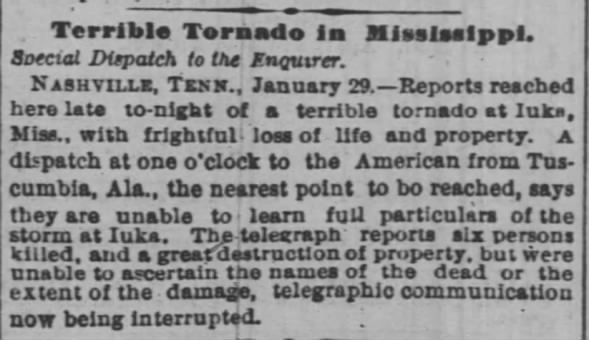 On January 28, 2020, an EF0 landspout tornado tracked for 1.74 miles through Ross, TX. It tossed a boat and damaged some metal roofs. Source.

January 28, 1969: A low-pressure system brought heavy rain and flooding to California. Up to 50 inches of rain in some places. 91 people were killed. Source.

On this day in 1986, Space Shuttle Challenger explodes 73 seconds after liftoff from Cape Canaveral, with all 7 crew members killed, including Christa McAuliffe who was to be the first teacher in space Check out more historical events at onthisday.com!

On this day in 1948, Mikhail Baryshnikov, Soviet-born American actor and ballet dancer who was the preeminent male classical dancer of the 1970s and ’80s, was born in Riga, Latvia, U.S.S.R. Source:  Britannica.

On this day in 1957, “Tonight! America After Dark” premieres, with Jack Lescoulie & Al (Jazzbo) Collins on NBC (between Steve Allen & Jack Paar)! Get more daily history at onthisday.com!

On this day in 1985, The recording took place for We Are The World the US equivalent of Band Aid at A&M Studios in Hollywood. Written by Michael Jackson and Lionel Richie the all star cast included Stevie Wonder, Tina Turner, Bruce Springsteen, Diana Ross, Bob Dylan, Ray Charles, Daryl Hall, John Oates, Cyndi Lauper, Steve Perry and Bob Geldof.  Get into the groove with more music trivia at thisdayinmusic.com!

Photo or Radar of the Day