On This Day: November 23

The Widespread Outbreak of November 21-23, 1992 was still ongoing during the early AM of Monday, November 23. There were two F3 tornadoes reported in NC during this time. This summary looks at one of those that rolled through parts of Orange County. There were two people killed, including a 2-year-old and ten were injured. Read the full summary here! 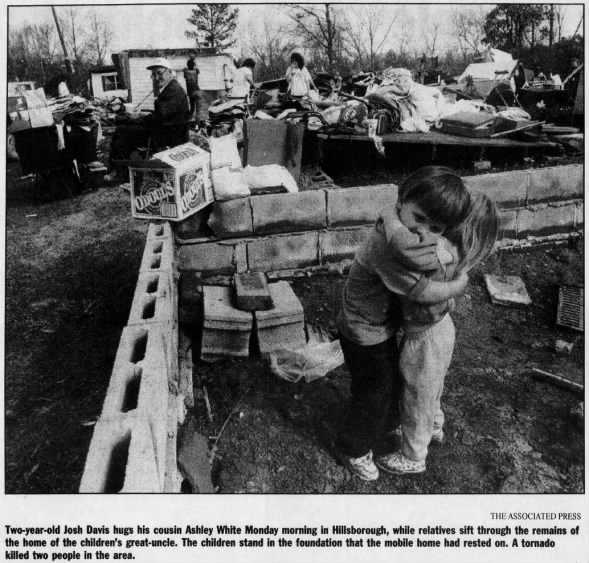 November 23, 1912: The Rouse Simmons, a ship carrying a load of Christmas trees to Chicago, sank on Lake Michigan during a violent storm. All on board were killed. Source. 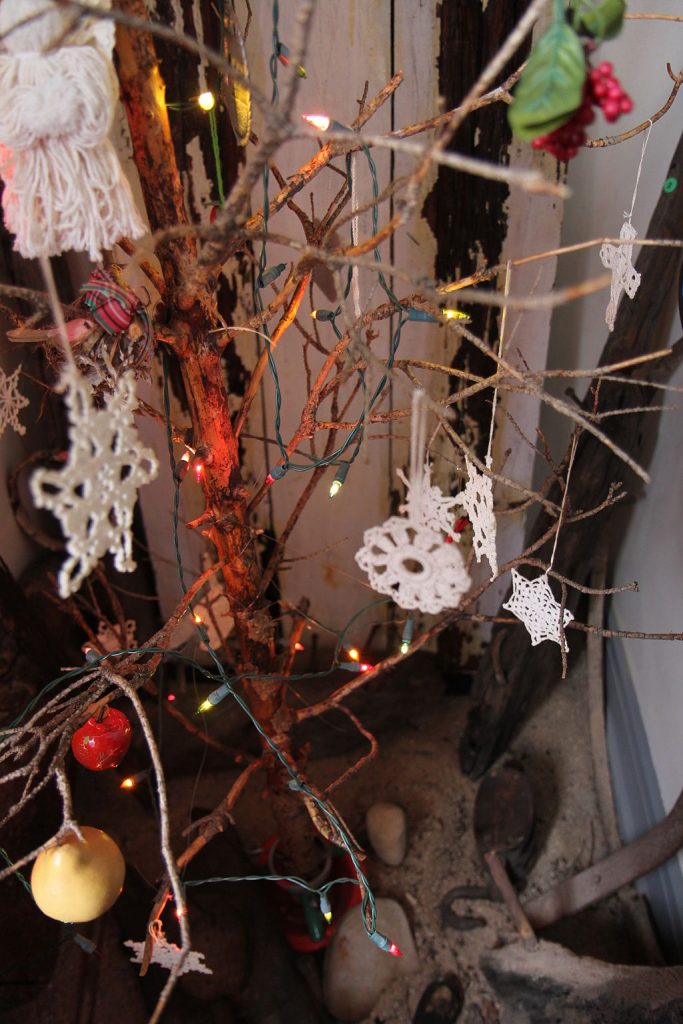 On this day in 1984, “A Christmas Carol” directed by Clive Donner starring George C. Scott premieres in the UK! Get more daily history at onthisday.com!

On this day in 1956, Sheet metal worker Louis Balint was arrested after punching Elvis Presley at a Hotel in Toledo. Balint claimed that his wife’s love for Elvis had caused his marriage to break up. He was fined $19.60 but ended up being jailed because he was unable to pay the fine. Get into the groove with more music trivia at thisdayinmusic.com!