On This Day: January 9

Six tornadoes occurred across parts of Mississippi on January 9, 1972. One of the strongest, later rated F3, crossed through parts of Jones and Wayne Counties and the city of Laurel. Read the full summary here! 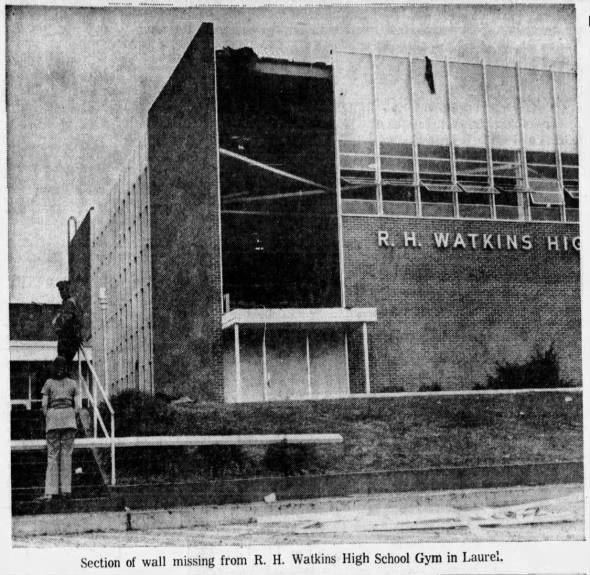 January 9, 1898: An F2 tornado moved 2 miles through parts of Union County, KY. The narrow path moved through Morganfield. Several businesses and city hall were damaged. “A police officer was killed at his desk in the city hall building as walls collapsed.” 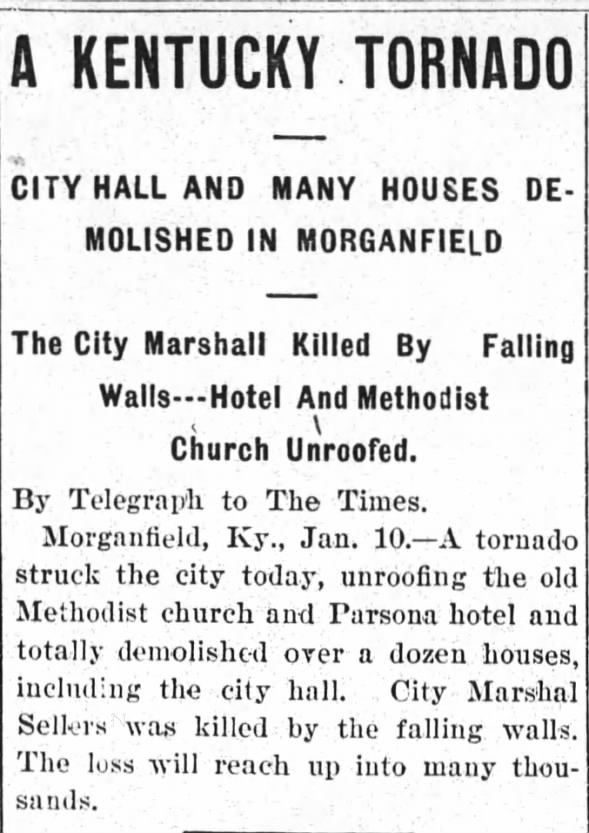 January 9, 2016: An EF2 tornado tracked for 3.35 miles through Cape Coral, FL. One home was completely destroyed, and 178 others were damaged. Three people were injured.

January 9, 1880, a strong cyclone made landfall in Oregon and moved into Washington. The strong winds knocked down over one billion board feet of lumber. Source.

On this day in 1793, 1st hot-air balloon flight in the US lifts off in Philadelphia, piloted by Jean Pierre Blanchard. Check out more historical events at onthisday.com!

On this day in 1913, Richard Nixon, 37th president of the United States (1969–74), who, faced with almost certain impeachment for his role in the Watergate scandal, became the first American president to resign from office, was born in Yorba Linda, California. He died in 1994. Source:  Britannica.

On this day in 1956, Musical “Peter Pan”, starring Mary Martin broadcast live, for a 2nd time, on NBC as part of “Producers’ Showcase” series! Get more daily history at onthisday.com!

On this day in 1955, Rosemary Clooney was at No.1 on the UK singles chart with ‘Mambo Italiano’ the singers second No.1. The song was banned by all ABC owned stations in the US because it “did not reach standards of good taste”. Get into the groove with more music trivia at thisdayinmusic.com!