There are two tornadoes on the record books for June 2, 1965: An F1 in Pocahontas County, IA and a major F4 in Lamb and Hale Counties in Texas. We look in depth at the F4 event in this summary. Four people were killed and 76 injured. Read the full summary here! 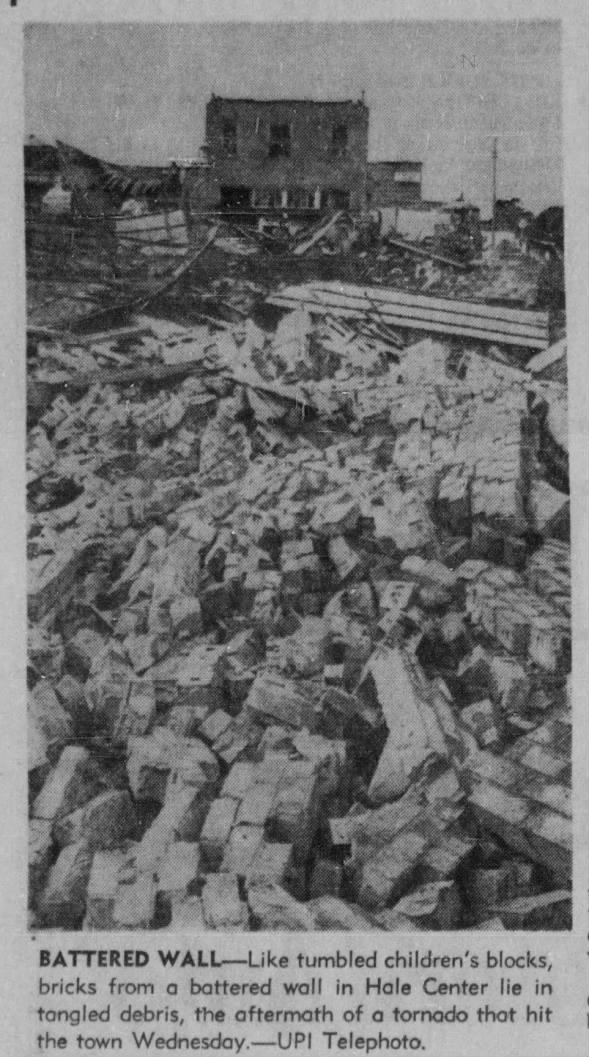 June 2, 1925: An F4 tornado moved 14 miles from 3 miles northwest of Anita, IA, passing 3 miles north of Adair. A farm was demolished and a father and two daughters were killed.

On this day in 2001, an F2 tornado struck London, KY. It caused unusual damage to a shopping center, as a section of the pavement in the parking lot was removed. This is typically a sign of a violent tornado; however, the surrounding damage was not consistent with that of a violent tornado. This was likely caused by a vehicle that was tossed, hitting pavement that was in poor condition, causing it to break and be swept away at a lower wind speed. Stores in the center were ripped apart, too, and several homes were damaged. Ten people were injured.  Source.

On this day in 1889 significant flooding affected Washington DC. Source. 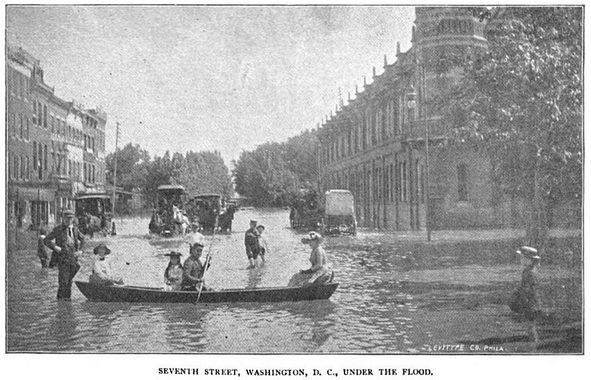 On this day in 1862: Robert E. Lee takes command of Confederate armies of North Virginia during the American Civil War. Check out more historical events at onthisday.com!

Pete Conrad was born June 2, 1930, in  Philadelphia, Pennsylvania. He was an astronaut, copilot on the Gemini 5 spaceflight (1965), command pilot of Gemini 11, spacecraft commander of the Apollo 12 flight to the Moon, and commander of the Skylab 2 mission. He died in 1999.  Source:  Britannica.

On this day in 1957: Johnnie Ray was at No.1 on the UK singles chart with ‘Yes Tonight Josephine’, the US singers third and final UK No.1. Ray became deaf in his right ear at age 13 after an accident during a Boy Scout “blanket toss,” a variation of the trampoline. (Ray later performed wearing a hearing aid). Get into the groove with more music trivia at thisdayinmusic.com!