There was one tornado confirmed on December 4, 1955.  It quickly hit near Brownsville, SC (Marlboro County) around dusk. The Climatological Data National Summary Entry has a path length of 1.5 miles. The official rating in the Storm Prediction Center Database is F2. Thomas Grazulis in Significant Tornadoes believes the damage was closer to F3 strength.

Two homes were destroyed and several barns and sheds were severely damaged. Per Grazulis, residents of the destroyed homes were at church when the tornado hit.  Much of the debris from the homes was scattered for about two miles. A car was moved 50 yards. A newspaper article from the Florence Morning News on December 5, 1955 states most of the damage was on the farm of Tom O’Neal. He had a total of 10 damaged buildings. 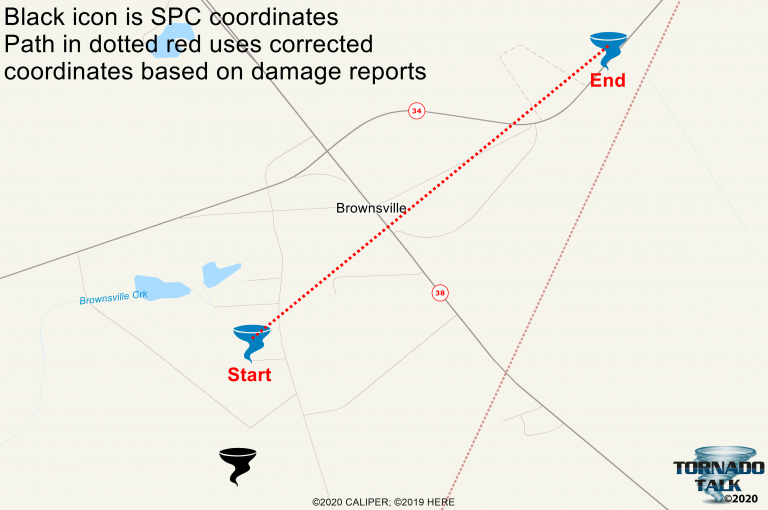 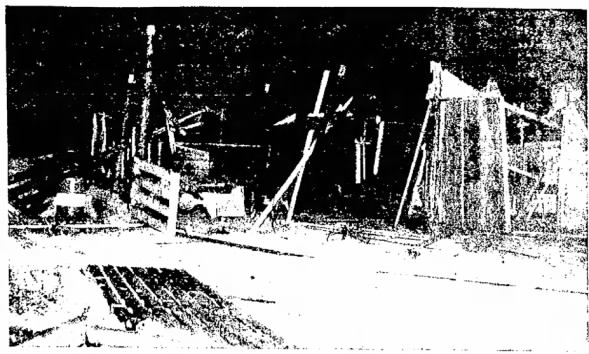 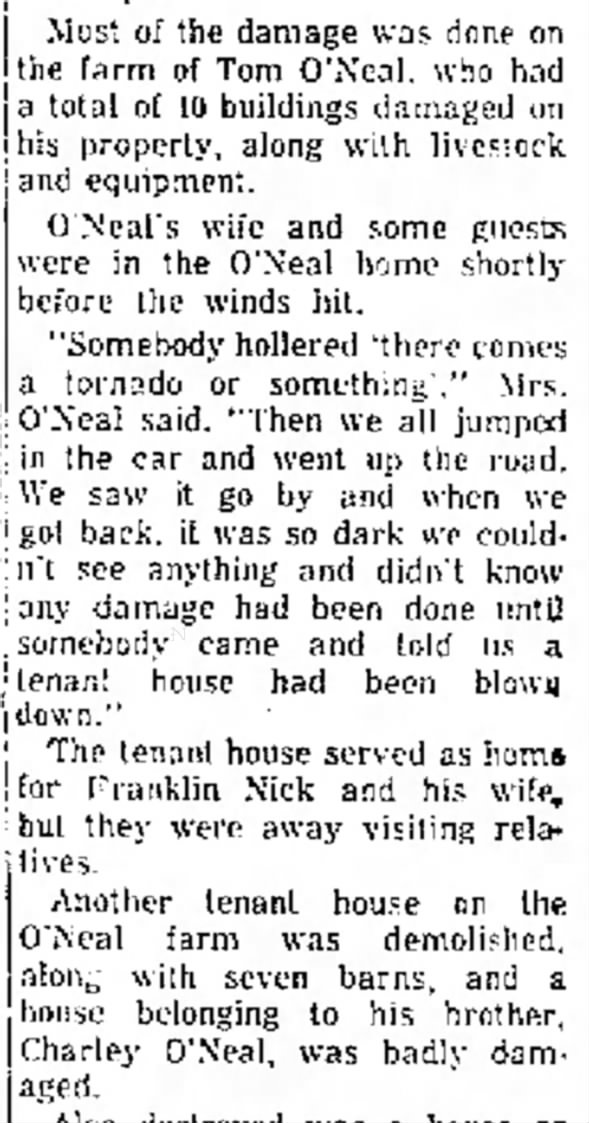 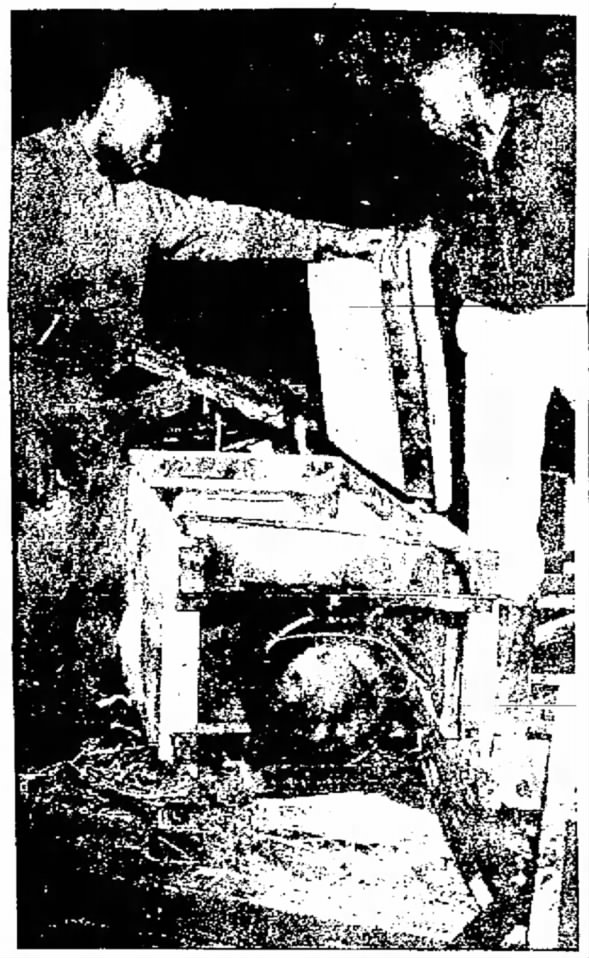 We gathered information for this event from the SPC & NCDC Databases, the December 1955 Climatological Data National Summary (CDNS) and Thomas Grazulis in Significant Tornadoes and found the following differences: